A Time And Place For Inspiration

The Simple Genius of the Grand Seiko Spring Drive Movement

While Grand Seiko is a global brand at the leading edge of technology and craftsmanship, there is a foundation of humble respect to the production houses that create each individual part of each timepiece. This is not only in terms of Japanese artisan skills and techniques, but also the actual communities where the Grand Seiko studios are housed. Grand Seiko watches today are manufactured at two facilities. Mechanical models are made in the town of Shizukuishi, Iwate Prefecture, while Spring Drive models and quartz models are made in the city of Shiojiri, Nagano Prefecture.

While these locations are separated by 500km, they are of course linked by Grand Seiko itself, but also their intrinsic link in the story of Grand Seiko. This link between community and Grand Seiko is important as each Grand Seiko factory draws its people from its local area. The manufacture of Grand Seiko has always been a matter of local pride and that is precisely why Grand Seiko shows respect to the local areas’ traditions and highly values its birthplaces.

Perhaps one of the best examples of Grand Seiko’s complex layering of heritage, craftsmanship, respect for history and a cutting edge embrace of new technology is the Spring Drive movement and the “Snowflake” timepiece. 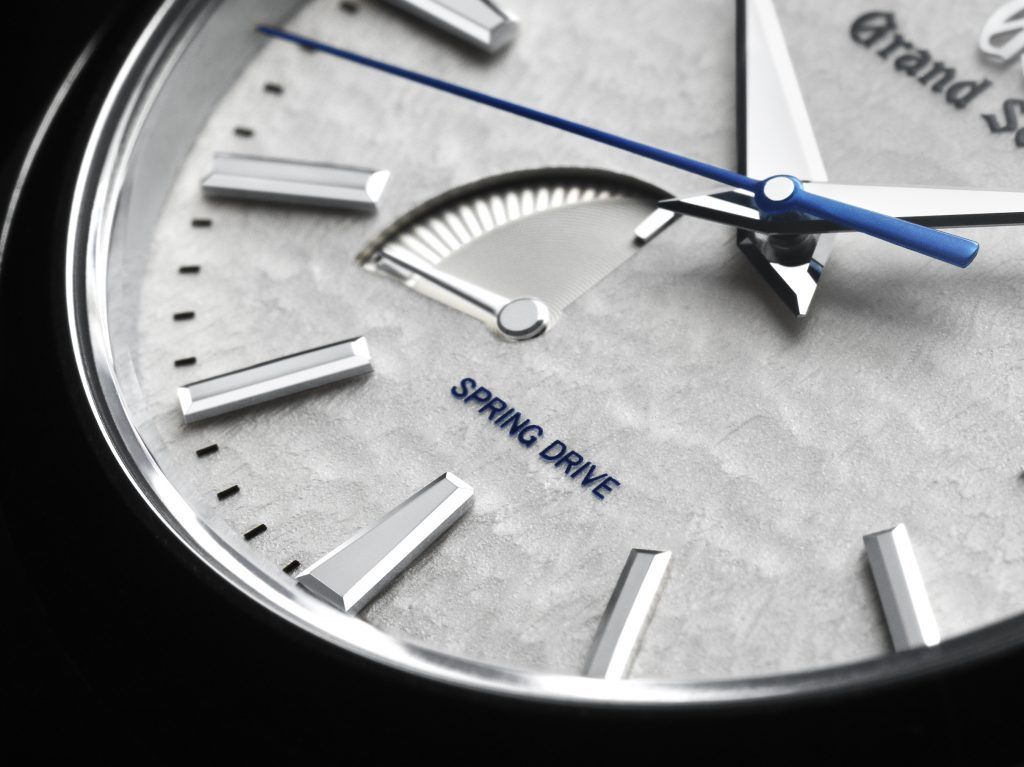 Spring Drive is a unique watch technology which generates energy like every other luxury mechanical watch but combines this with an electronic regulator to deliver a level of precision that no mechanical watch can match. The development of this combination was possible because Grand Seiko is one of the very few manufacturers with mastery of both quartz and mechanical watchmaking

As the name implies, it is driven by a spring but delivers the precision of a quartz watch. It took a team of engineers and watchmakers over twenty years to create and a further five years before an automatic winding version and 72 hours of duration made Spring Drive suitable for incorporating into Grand Seiko in the form of the 9R Spring Drive movement which was launched in 2004. In reverence to its place of production, the layout of the components from the train to the barrel were designed to echo the view from the Shinshu Watch Studio of the unspoilt Jonen mountains and, behind them, the even higher Hotaka range. 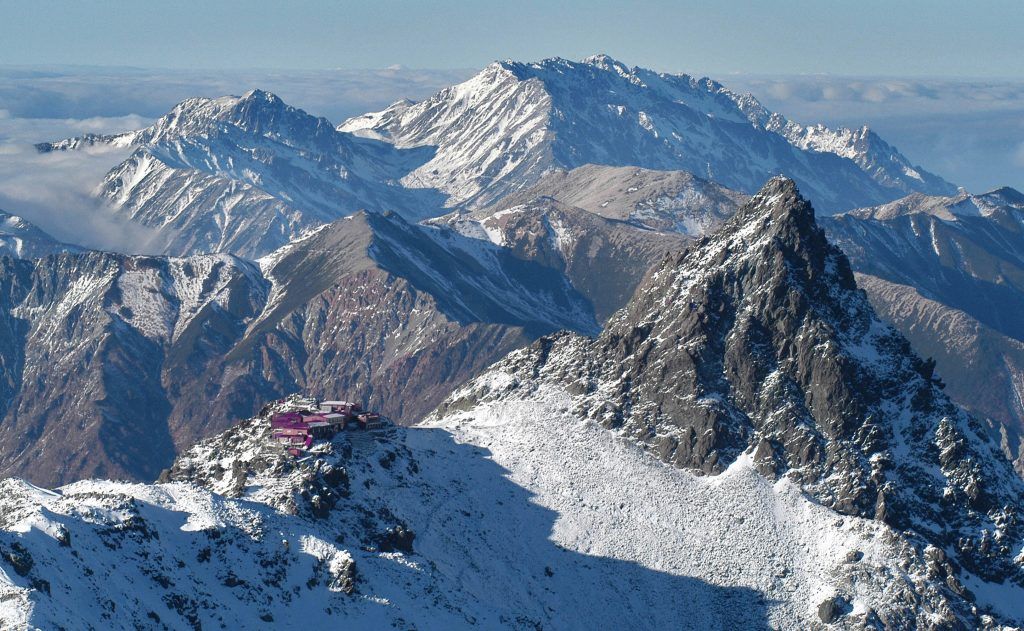 In the same way that the calibre and the layout of its components, would reflect the surroundings of the birthplace of Spring Drive, Shinshu Watch Studio also set out to create a dial that has similar roots. The solution was just outside the window and a dial was formed to match the same undulating surface as the mountains that dominated the view outside the studio, it was also made pure white to represent the crisp snow that covers the slopes for some of the year.

The resulting look which was described by watch fans afterwards as “Snowflake” was first used in the Spring Drive model SBGA011, released in October 2005. With its famous granular snow-like dial texture, it captured not only the passing of time and the seasonal changes, but the view that inspires the people that keep creating these masterpieces.

Experience the Grand Seiko Snowflake for yourself today at Partridge Jewellers in Newmarket or Wellington.