Aston Martin’s ‘dynamic public appearance’ at the 2019 British Grand Prix made us evermore impressed by what the brand is putting into the automobile market these days.

The driver, Chris Goodwin, took Aston Martin’s new 1,160 brake horse power hypercar, Valkyrie, for a spin late last month. A collaboration of the marquee car name, Red Bull Advanced Technology engineers and AF Racing, the Valkyrie is a pretty insane road model, with the model being garnered the fastest street car in the world. It features a 6.5-litre V12 engine which pushes the car up to 1,000 horsepower. Sitting beside that is the electric system with a power output of 843 kilowatts. Basically, it can get from 0 to 97 kilometres per hour in 2.5 seconds. That’s some serious hybrid-power! Aston Martin are going to be sending out 150 of these limited edition models at a little price tag of NZD$4.85 million. 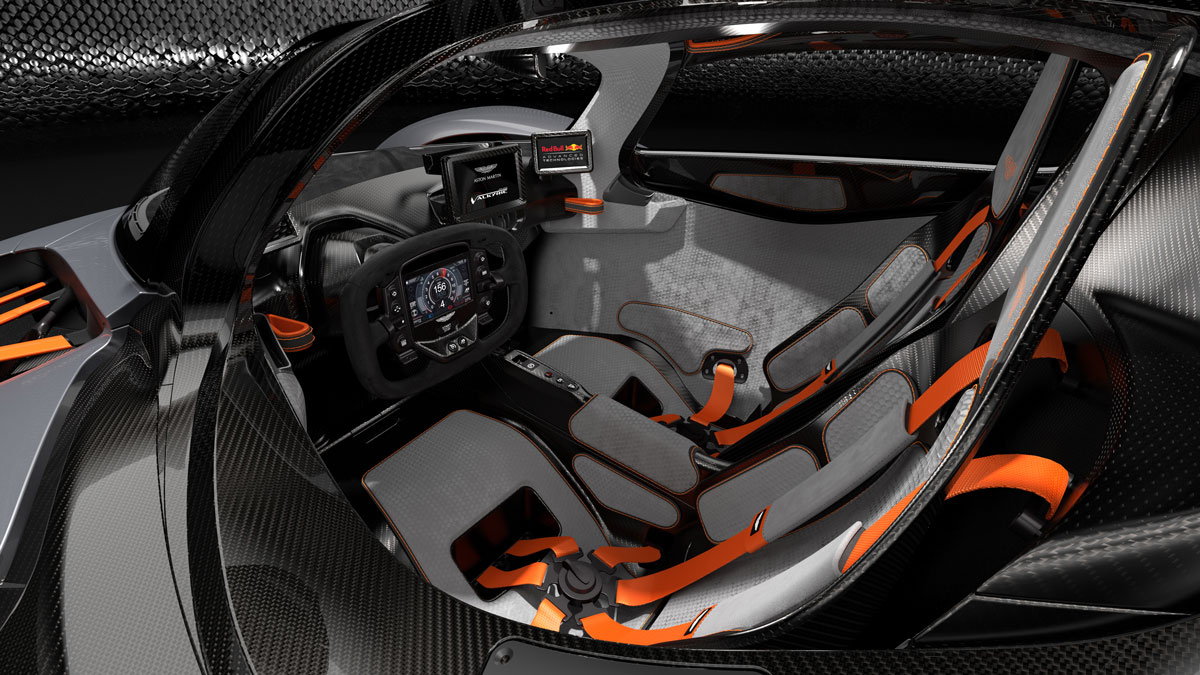 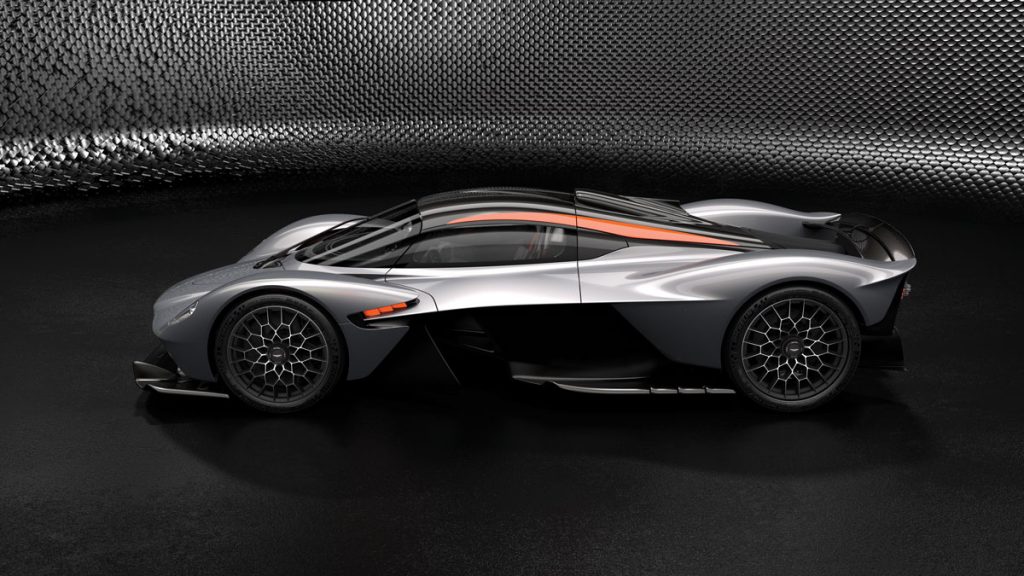 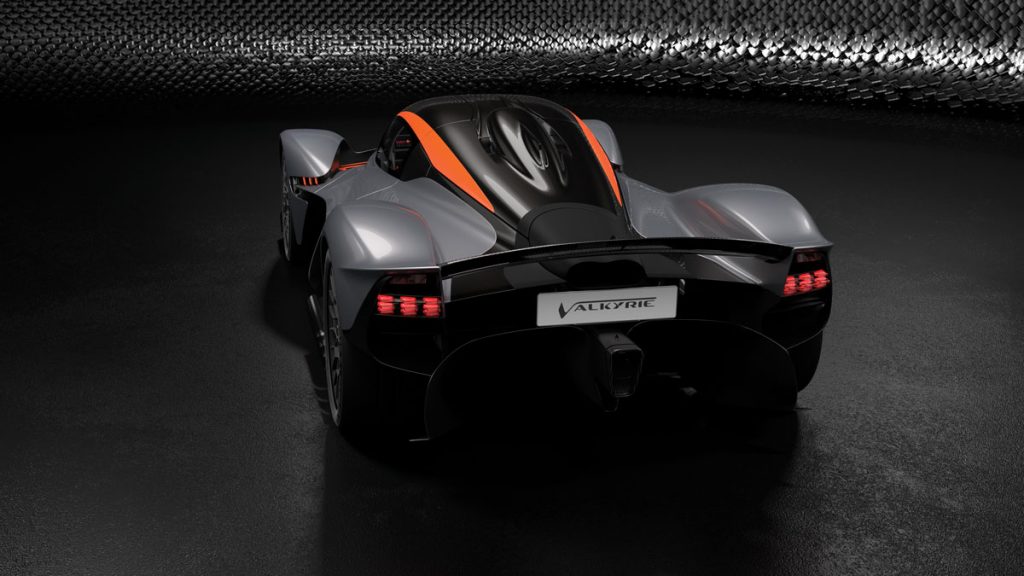