Being eight-years old is a wonderful time in your life as you are just starting to realise the difference between the ordinary and the extraordinary. Then, once you find the latter – you put a picture of it up on your wall to inspire you, and to figure out why it is so good. But, at age eight, you’re a little young to be interested in Pamela Anderson, Halle Berry, J-Law or even Ryan Gosling, so your pictures are more likely to be of rockets, dinosaurs or perhaps; concept cars.

Concept cars differ from prototypes in that they have not necessarily been designed to ever go into production. Car makers also develop them to show off a new technology, feature, design style or even just to create a buzz around the marque. Usually they aren’t fully functional and may not even be full size often doing little more than sit on a display pedestal at an auto show or pose for desktop wallpaper pictures. But they can introduce new features for the public to digest, like the hybrid-electric drive train that showed up in the Scottish Aviation Scamp concept car first, decades before anyone else made a hybrid-electric prototype.

They also give the poor old auto journalists something juicy to wax lyrical about instead of dreary old universal safety features and they can generate genuine excitement at auto shows. Especially if the concept car has been designed to look damn COOL! Former Mazda design chief Laurens van den Acker understood this best when he said: “It’s really important that we create some cars that end up on an eight-year-old kid’s bedroom wall.” The Mazda concept cars from his era, 2005 – 2008, are some of my favourites as I could actually imagine driving some of them on the road – and being the coolest guy on the road:

This 2006 four-seater had butterfly doors, a central driver’s seat, a hydrogen-fuelled rotary engine and was where Mazda imagined where their design would be in 2020. 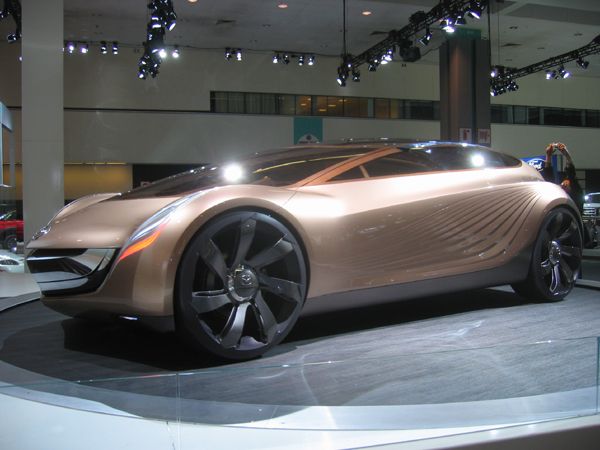 Japanese for ‘gracious flow’; the Ryuga’s side surfaces were inspired by Japanese dry gardens with a headlamp shaped like morning dew dropping from a bamboo leaf. Uh huh. 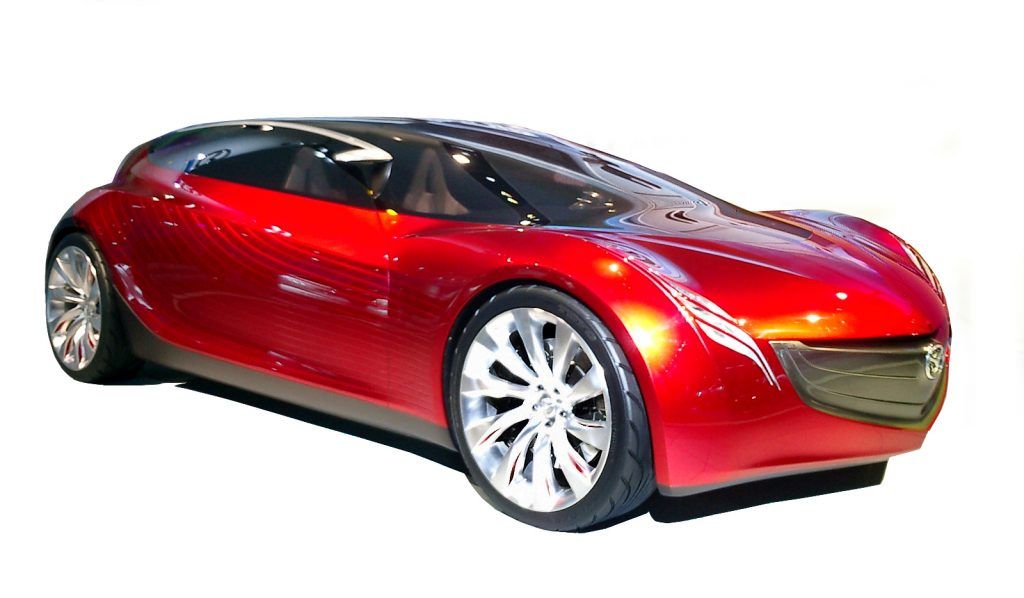 Packing a mid-mounted, 450bhp rotary engine modified to run on E100 ethanol, this is the concept car Top Gear set on fire. 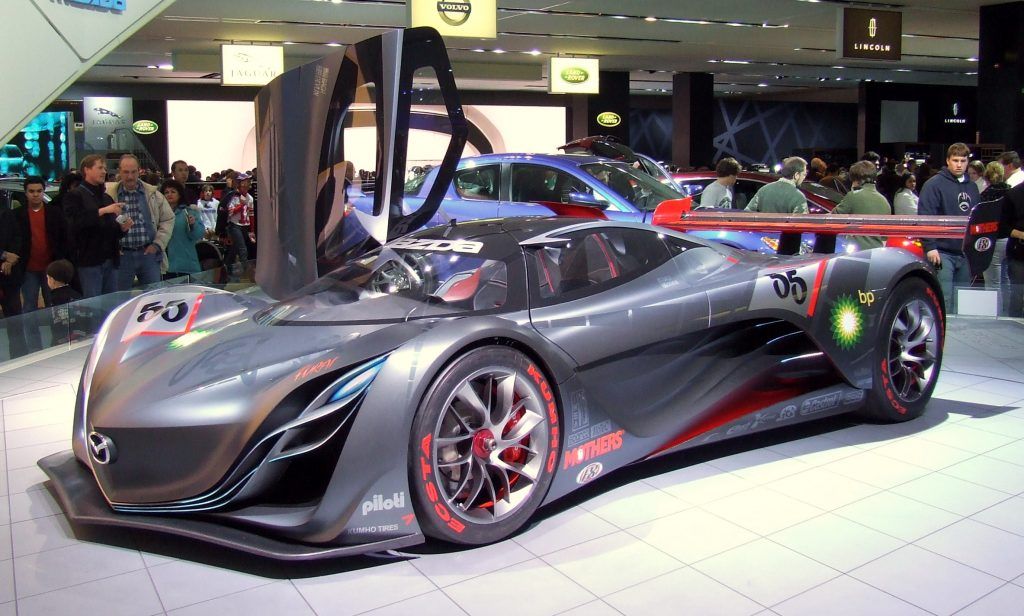 A two-seater with a larger rotary engine and more torque than the RX-8 that was inspired by a pair of Hagoromo, i.e.; the flowing robes that enable a celestial maiden to fly in Japanese legend. 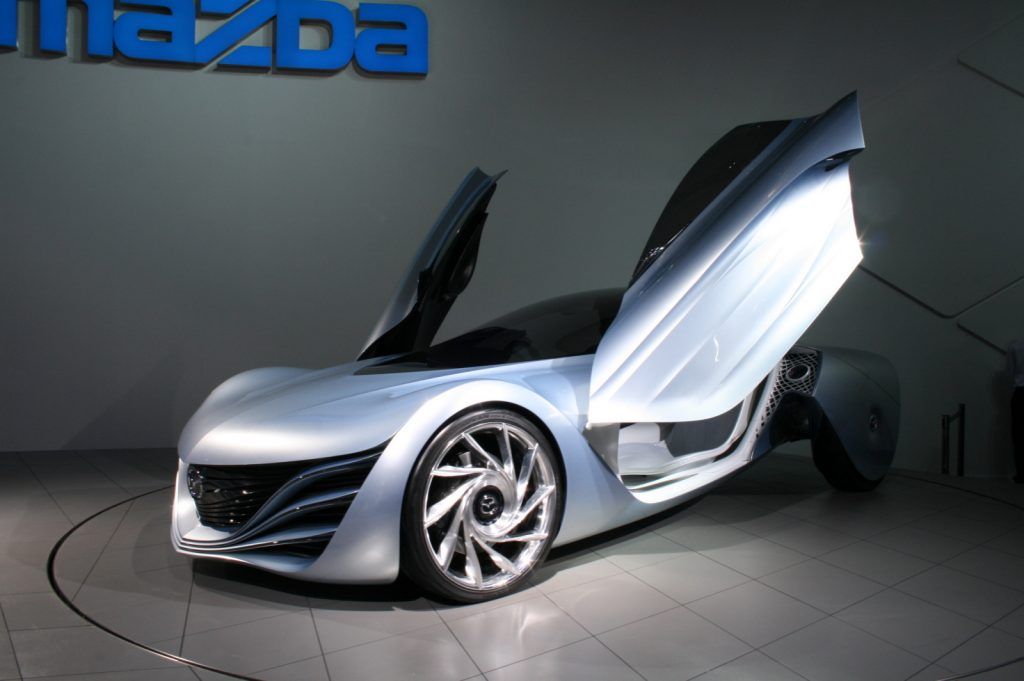 Of course, not all concept cars are from the 21st century, one of the first – and coolest – was from the late 1930s. Designed by an heir to the Heinz ketchup empire, the Phantom Corsair was one of the first cars to be shaped by a wind tunnel.

This was actually a six-seater people mover! It also was one of the first cars to feature air conditioning and an electric gearshift. But due to the untimely death of its designer in 1939 it never went into production. 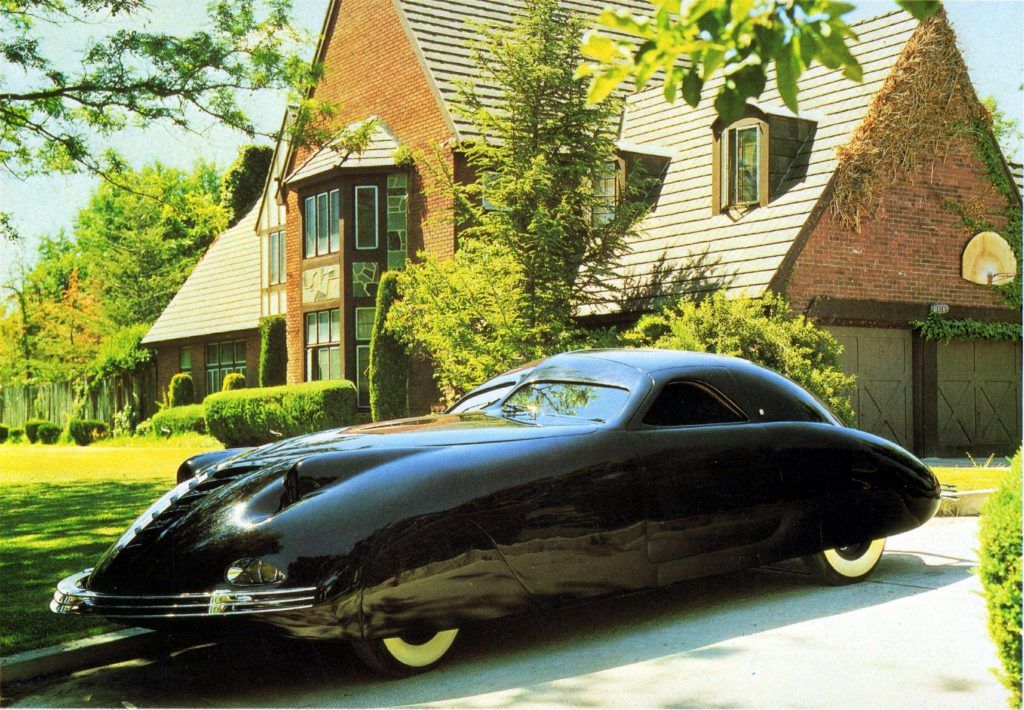 In 1958, Ford introduced the Nucleon, a car that apparently was powered by an atomic reactor and got 5,000 miles per charge of uranium. A true concept car, it never really had an atomic-powered engine and probably couldn’t have gone around the block, much less 5,000 miles. 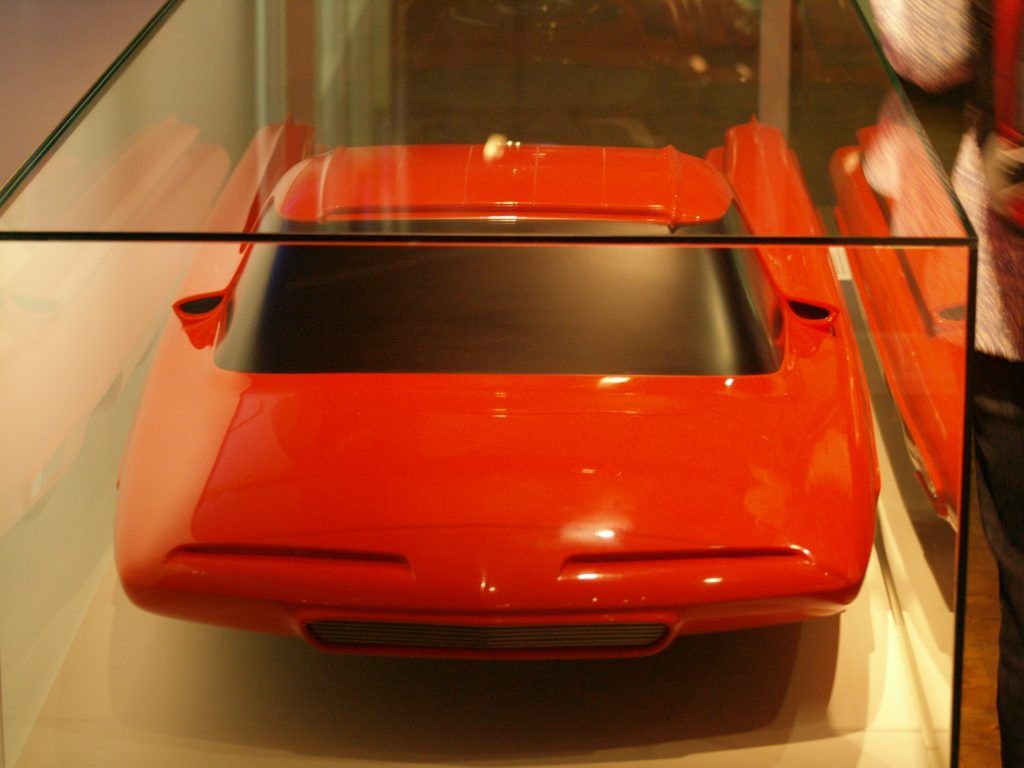 In 2011, this car/computer screen crossover was unveiled that can display images and text on its touch-screen exterior and has a navigation concierge on the dash that gives advice to the driver. 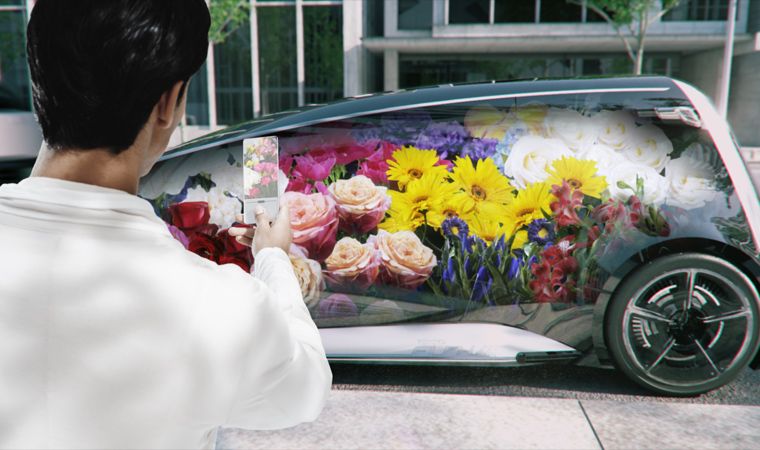 One area where interest has been and still remains intense is the territory of flying cars. And it’s not just because we grew up watching the Jetsons or Luke Skywalker, there is an underused infrastructure ready to go in most countries. In the US there are over 2,800 small airports that are currently underutilized – in New Zealand that equates to pretty much any airport outside of Auckland, Wellington and Christchurch plus the regional airfields like Ardmore which could be used by future flying cars. IF, and only if, someone could develop an actual flying car that will work.

No one has yet, not even NASA, but the concept cars are appearing. And if we’ve learned anything from concept cars over time, it is that sooner or later they become a reality – so watch this space. 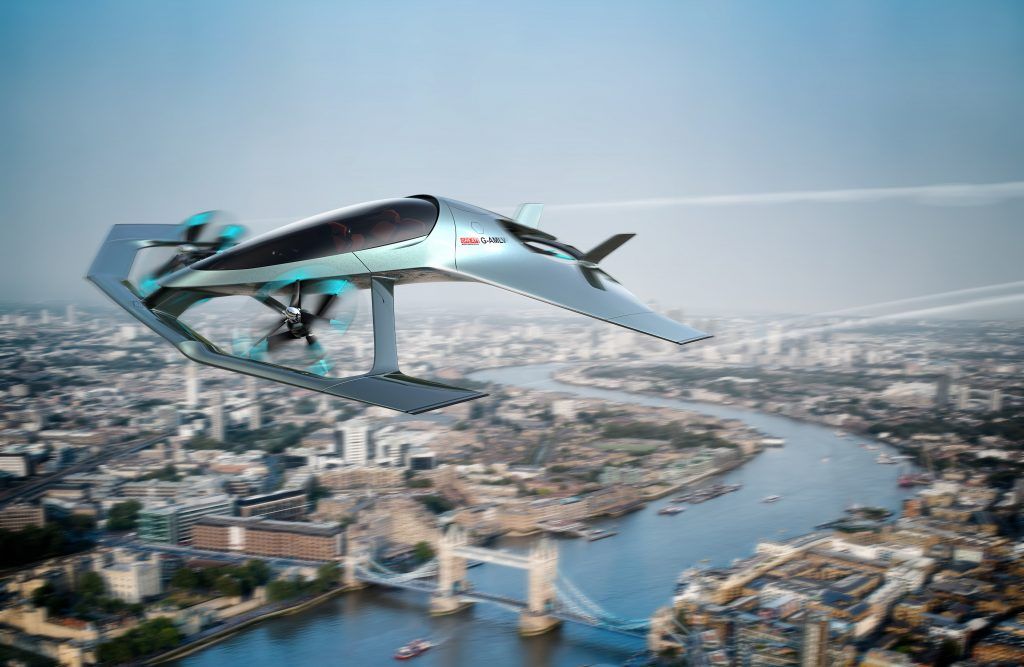