So often we focus on amazing leaps of innovation within different New Zealand industries. New ways of doing things or technology that propels a sector forward. But every now and then is an agnostic wave of potential which impacts everything and AI is an example of this. Even the lowest-tech industries are being disrupted and innovated by artificial intelligence. There have already been profound implications for New Zealand business and there are more to come. In order to help cut through the haze, uncertainty and hype, M2 held a breakfast discussion on the 7th of October with some of the country’s top CEOs from a wide range of industries to hear from the people who have been responsible for creating the AI tools that are starting to shape the world.

Glen Anderson flew in from Silicon Valley where he has been instrumental in many of the hardware and software innovations over a number of years. Specifically, he also founded the Applied Machine Intelligence division at Google, which he ran for 11 years before helping to fund many AI startups as a Venture Capitalist for Monta Vista Capital and NZVC. Joining Glen was Tim Warren, who is the founder and the CEO of Ambit, which is creating digital staff for companies to really enhance their customer service capabilities, and get a new level of insights. While there is a lot of distrust and misinformation about AI in general, Glen was quick to point out there’s a tremendous amount of opportunity for all industries to deploy machine-learned models to do lots of things. “They can do conversational things, but there are also plenty of other just meat and potatoes, machine learning applications where you can try to predict the behaviour of your users or your business partners or even your own employees. As a principal, I’ve avoided funding a lot of companies that try to observe and watch and predict people’s actions. But there are plenty of other things that are more benign that are quite useful to predict for your customers.

“At Google Brain, I ran the team that supported all the internal uses of machine learning, and we had about 300 customers. And so we got very good at talking to business units, which I think would represent some degrees like your different business units. And then they would explain the problems they had and then we would sit down and just propose different models to do the different parts of their solution,” says Glen. 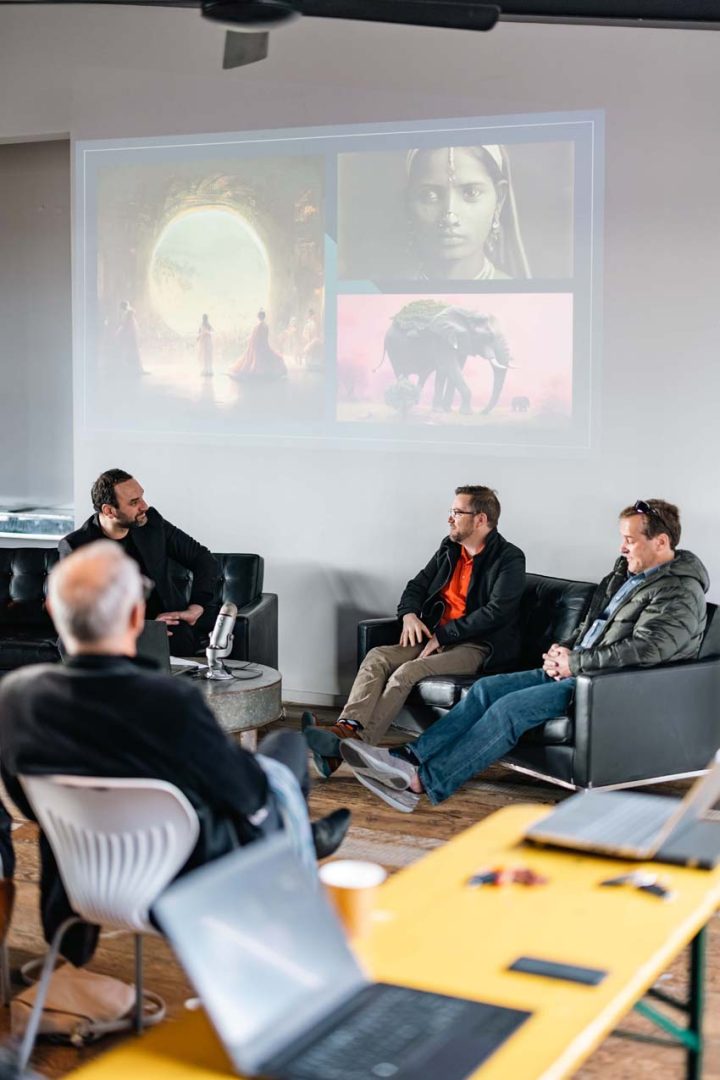 And while we like to think that we are early adopters here, Tim warns that we need to play catch up in terms of AI. He spoke about how in the US it is becoming ubiquitous.

“It’s a normal everyday thing. ‘Oh yeah. We are using AI to predict the colours that people want in their designs.’ That’s the kind of functional stuff that is gonna be automated. It’s fractional components of roles and it accelerates people. No one there is worried about job loss. Whether you are high-tech or low tech you have to be aware of it and try and get ahead of it. If you’ve got everyone agreeing that you’re fine, then you’re not fine. You need that kind of Yoda in the room who’s gonna say, ‘Hey, but what if?’” Diversity of thinking is really valuable. Get someone who has been in the Silicon Valley environment to challenge your assumptions. 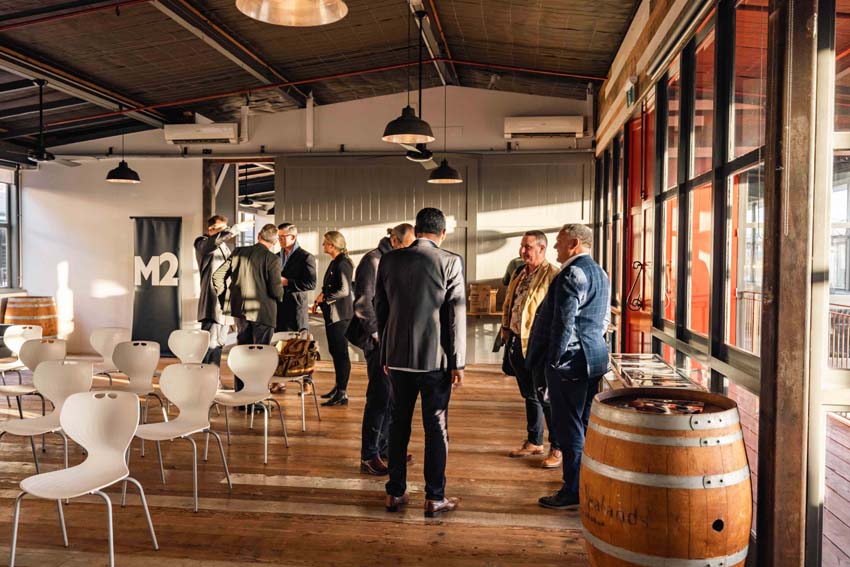 When you see the insides of these things, you don’t worry about them becoming sentient and taking over humanity. I think the biggest challenge you’ll have if you want to try Machine Learning is finding the person in your organisation who has the right skills. And it’s a little tricky because if you get somebody who’s in a sense too smart, too curious, too tech curious, they’ll take your project and use it as a way to just learn all the cool stuff about Machine Learning. 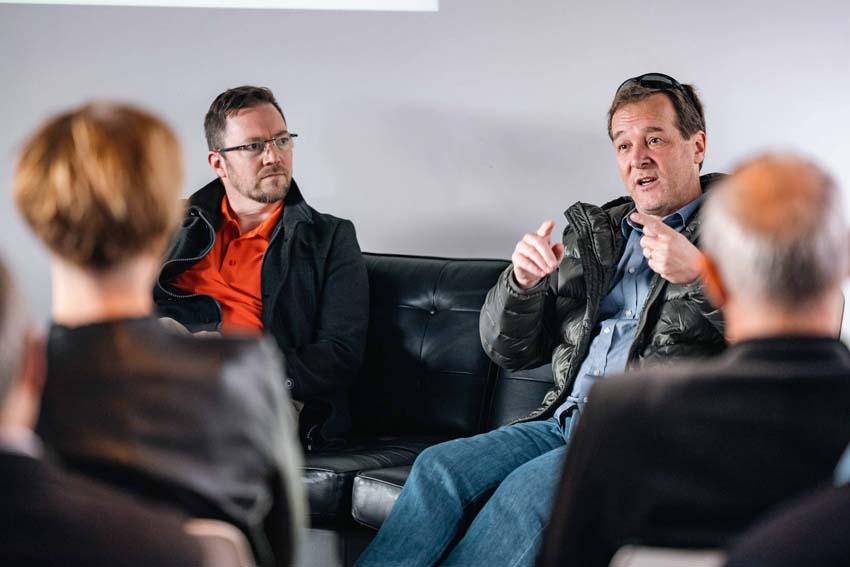 There was a similar sense of disruption with cloud. If you gave it to some CTOs, they might be like, ‘No, I love my big pieces of hardware with the blue flashing lights that are in the closet. I want to keep them’. As opposed to going off and looking at cloud technology. If they’re doing the same thing with AI and they’re worried about being disrupted themselves, then they are going to resist, in which case you’ll lose. So get ahead of it and find someone who’s really creative and wants to break some things and try and disrupt your own business.