Live In Post-Apocalyptic Luxury In This Classy Bunker

While some of us above ground plebs have been trying to figure out where to keep that extra pasta, flour and toilet paper we had been psychologically triggered into stocking up with, a Kyiv-based architecture studio, Sergey Makhno Architects have been working on plans for how to do the apocalypse in this very stylish bunker. 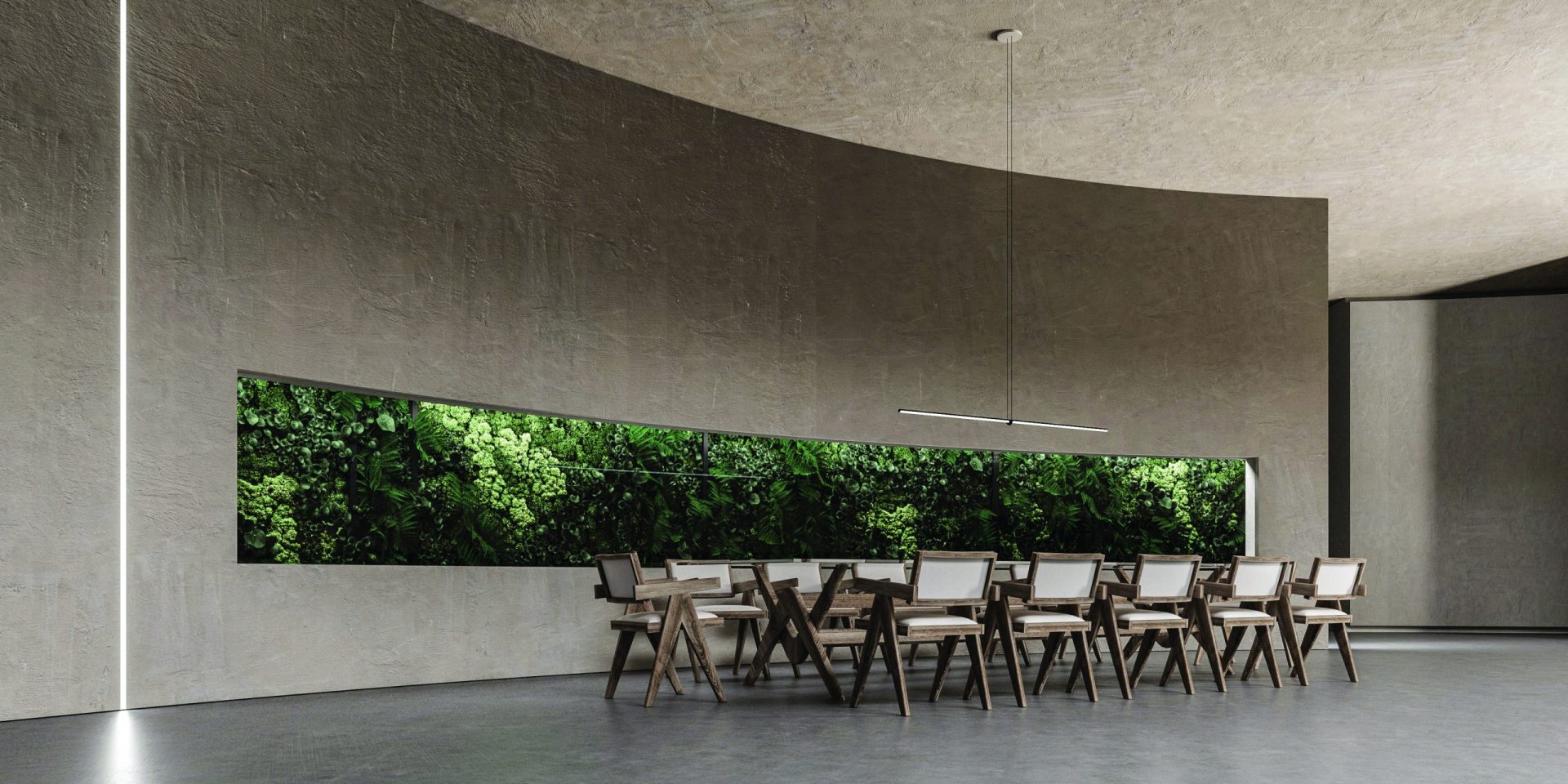 They might be good at building fallout shelters but their naming ideation process is woefully lacking as evidenced by this particular project’s name: Underground House Plan B. Mind you, it kind of sums it up really and as long as it is a buffer from nuclear radiation, the infected or pesky liberals, then that’s probably all that matters. 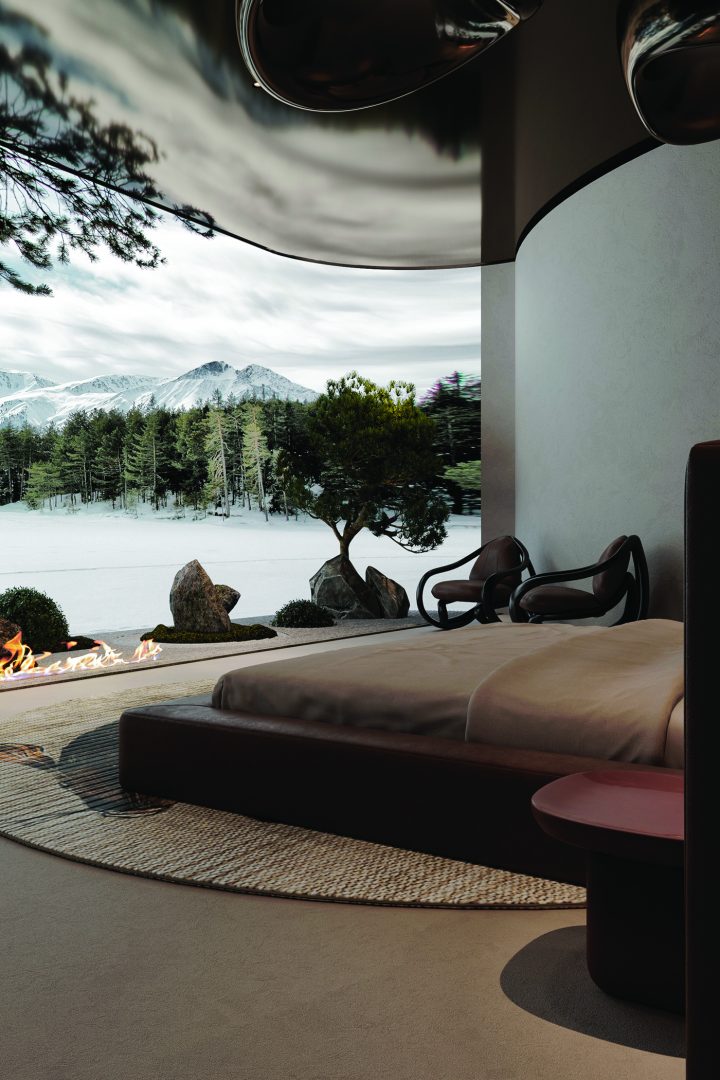 The above ground portion of Underground House Plan B comprises two intersecting concrete shapes which house a helicopter. Yes, this is how serious these guys are about doing the apocalypse right. While everyone else is mucking about with armoured 4x4s, why not just fly above it all? A helicopter would have really changed the plotline on the Walking Dead series too, by the way.
Anyway, about 15 metres underneath this is the first floor or the top floor (this is going to get confusing) accessed by a spiral staircase which also carries through to lower layers. 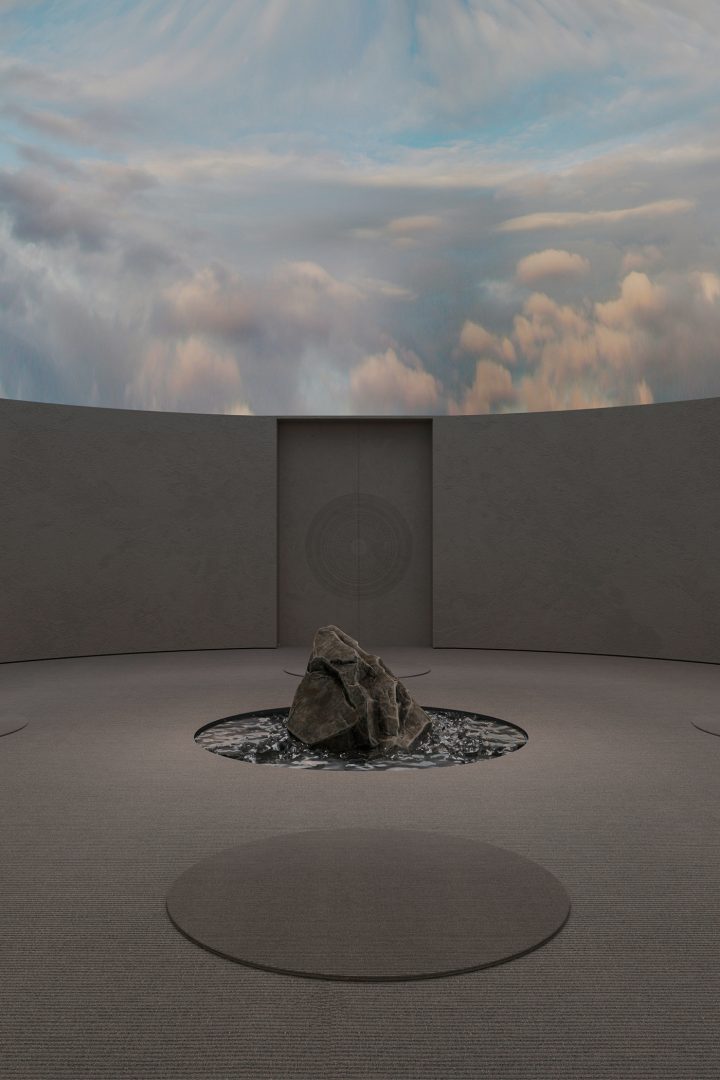 The first layer of the bunker features a bevy of different spaces with enough going on to keep two or three families relatively sane during their subterranean existence. These include a spacious lounge anchored by a pair of huge curving partition walls. One lined with full-height bookshelves to form a library, while the other forms a home cinema. At the centre of the lounge, a cylindrical artificial light well gives the illusion of sunlight, this is further accentuated with a plastic tree. I’m not sure if this just makes things all the more depressing or not. But the designers were obviously into it as they carried the imitation greenery through into the home’s communal dining area.

Apocalypse or no apocalypse, this is a very stylish home. It just really makes me want to go and sit outside right now under a real sky. 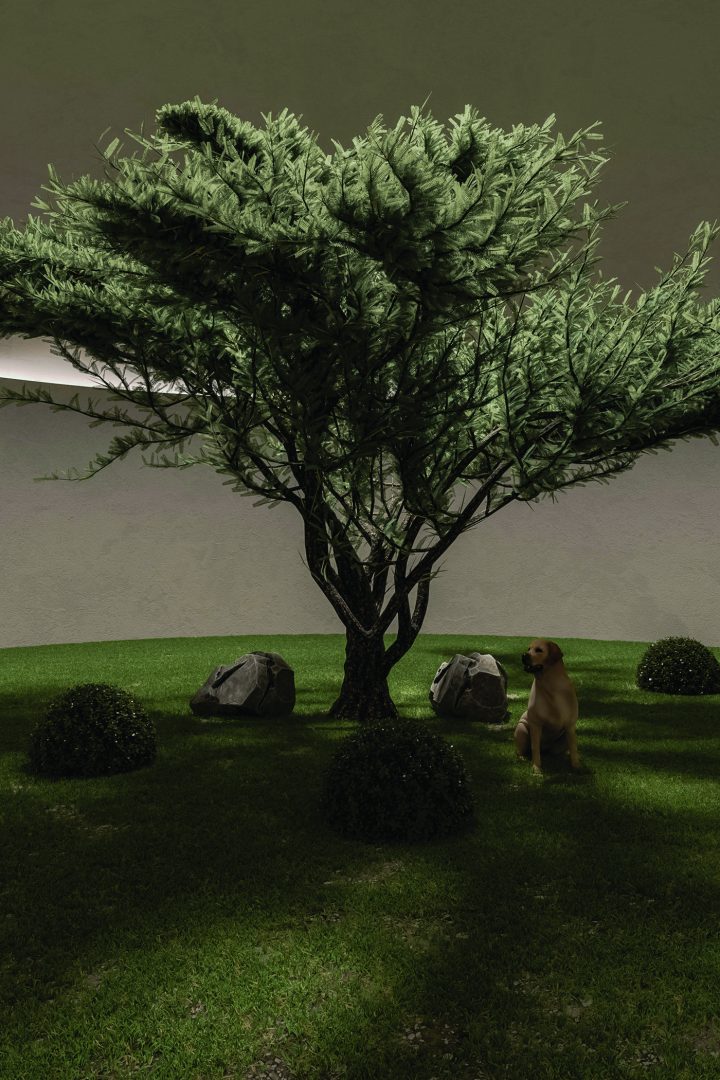 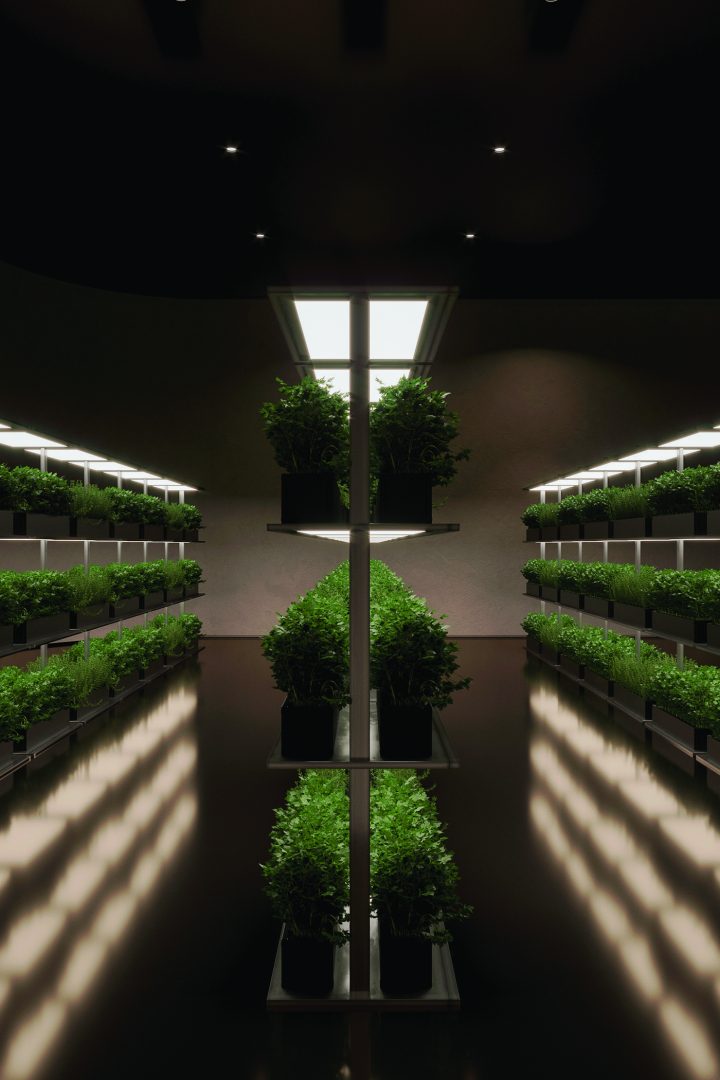