Is It A Plane?

Where ‘flying’ and ‘space’ is concerned, minds automatically float towards SpaceX, NASA and high-powered rockets.

Business magnate, philanthropist and investor, Paul Allen wanted to help change that mindset, though. The recently passed Microsoft co-founder wanted to help build another sort of space explorer. A very, very big plane with the ability of flying into the stars. This space-plane, nicknamed ‘Stratolaunch’ will feature a twin-fuselage, six engine with a wingspan of a football field. The Stratolaunch is going to be able to fly up to 35,000 feet and will be launched into space whilst air-bound. This method (obviously) is very different to the usual ground launching. Air launching would allow the vessel to fly around weather warnings and other aerial obstacles.

The Stratolaunch is planning to launch in 2019 and it’ll be able to carry a payload of 6,000 kg. In comparison to SpaceX’s Falcon 9 (that carries only 2,000 pounds) the Stratolaunch is going to be a big one, that’s for certain. 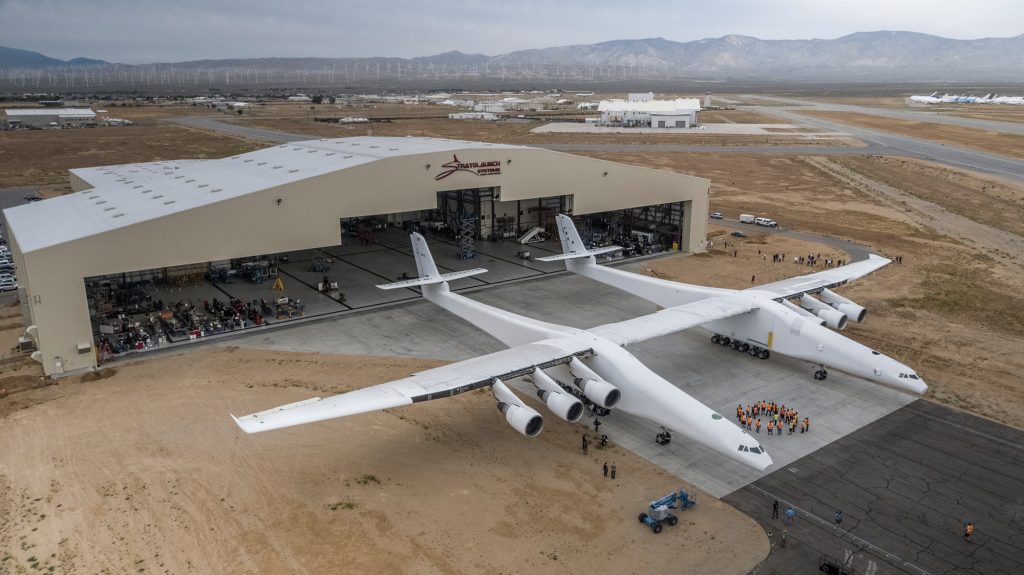 The Secret To Winning World Championships?
A God of Speed
Elevate The Speedster
The Death of a Legend and the Birth of a Super Sportscar
Welcome To The All-New Yamaha 2021 Waverunner Lineup
The 80 Metre Long Superyacht Missing From Your Life