Joe Biden, A Timeline To The World’s Most Powerful Seat

In that great political high stakes boardroom of the U.S. presidential race, there is a new head of the table with the 45th President Trump making way for the 46th President Joe Biden. While the last few years have really put Biden in the global spotlight, his journey to the top seat goes back many decades and includes many highs and personal losses along the way.

1965: Joe earns a bachelor’s degree from the University of Delaware, with double-majors in history and political science.

1968: Joe graduates from Syracuse University College of Law. He then moves to Wilmington to set up his own law firm.

1970:  Joe gets his first taste of public service with a seat on the New Castle County Council. 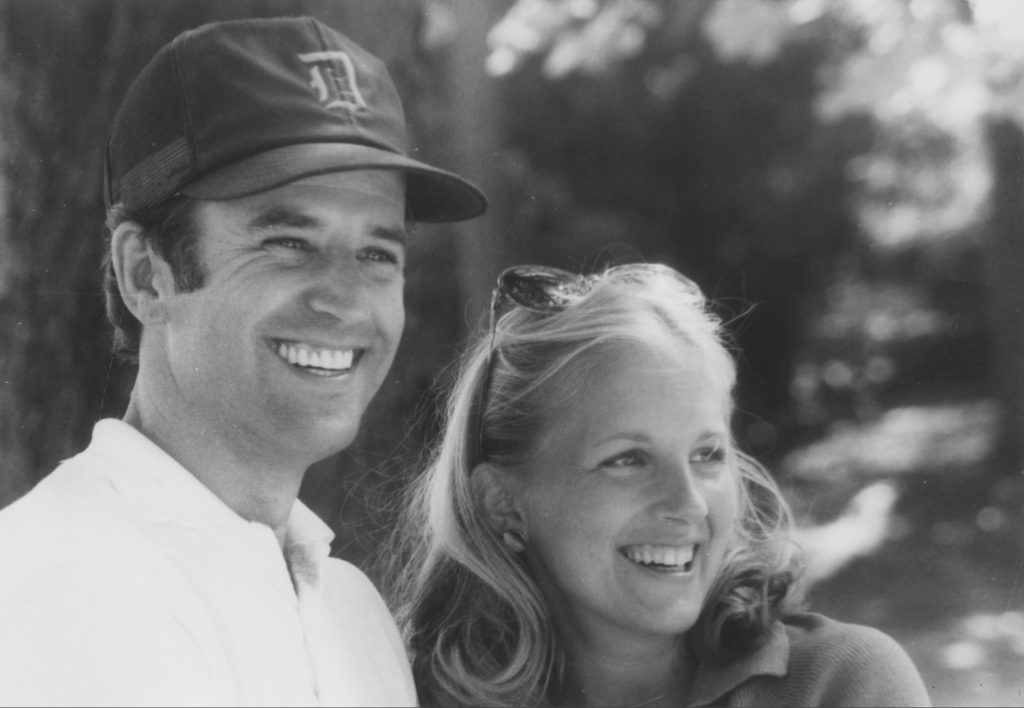 1987: In June Joe announces plans to run for president in 1988. He withdraws from the presidential race in September after questions are raised about attribution of quotes in a campaign speech.

1988: Joe undergoes operations for a near-fatal aneurysm near his brain and surgery for blood clots in his lungs.

1990: Defeats M. Jane Brady for a fourth term in the Senate.

1999: Joe votes to acquit Bill Clinton in his impeachment trial.

2008: In January, Biden drops out of the presidential race after a fifth-place finish in the Iowa caucuses. He then agrees to be Barack Obama’s running mate. 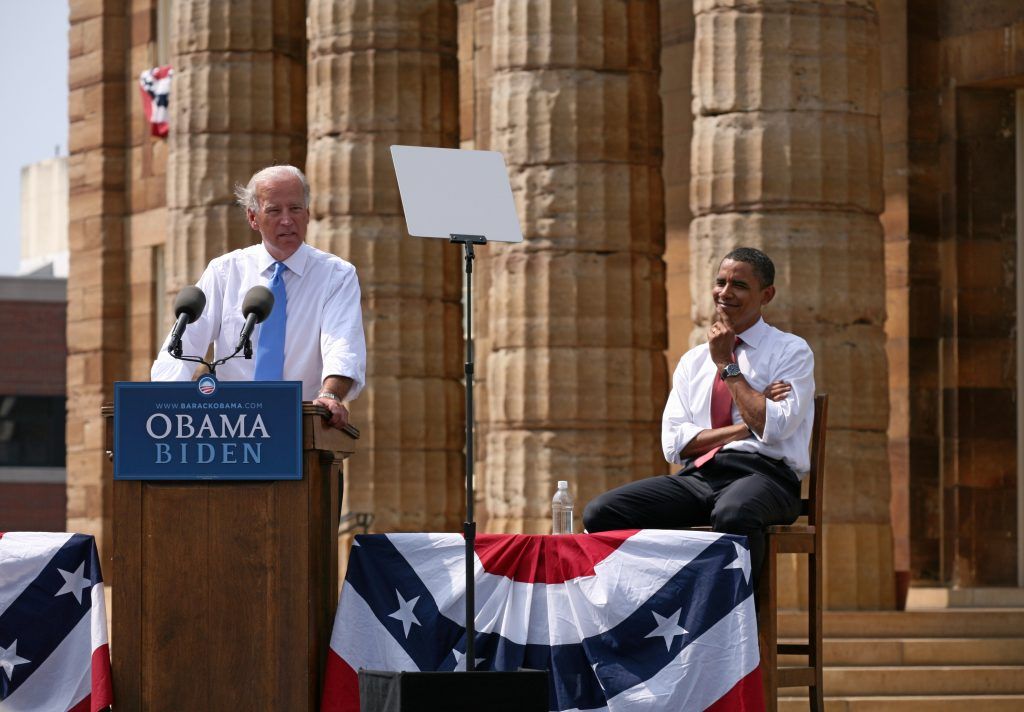 2009: Biden is inaugurated the vice president of the United States.

2011: Obama tasks Biden with negotiating with Congress in the debate over reducing the federal deficit and raising the debt ceiling.

2015: Biden’s son Beau dies of brain cancer. Sympathy for the Biden family pours in from all over the country; President Obama gives Beau’s eulogy in Wilmington. Biden in the fall announces he will be not be running for president, ending months of speculation.

April 25, 2019: Joe enters the race for the Democratic nomination for president.

March 3, 2020: Joe wins a majority of Super Tuesday states to lead in delegates.

Nov. 7, 2020: Amongst protests of voter fraud from President Trump, the presidential race is officially called for Joe Biden making him the nation’s 46th president. 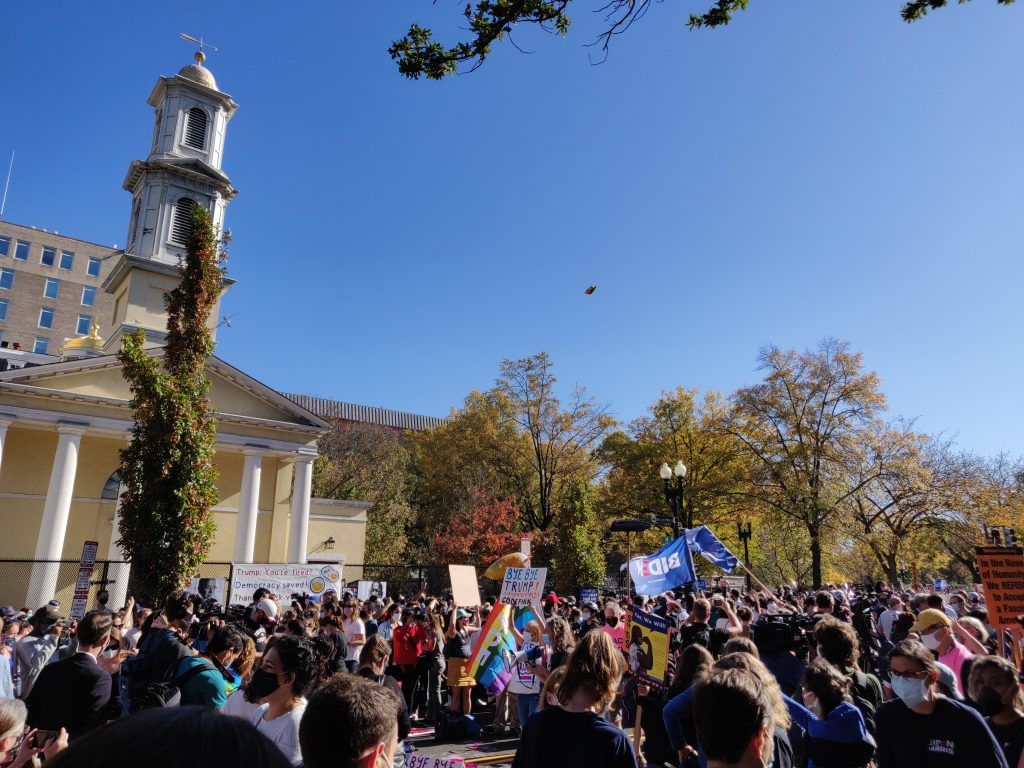 How To Pick A Haircut That's Both Suave And Low Maintenance
The 80 Metre Long Superyacht Missing From Your Life
Taron Egerton - What Moves You, Makes You
The Trilogy You’ve Been Waiting For
A Natural Pairing
Present A Proud Face This Movember With Just For Men
Load More