Join The Fight For Skincare Equality

Hey, I thought we were supposed to be aiming for gender equality with women? Yet it turns out that they live about three years or so longer than us on average – plus they get ten more years without their skin ageing.

To be fair, on the whole women spend a heap more time and effort on looking after their skin than we do, which doesn’t help the overall average – just saying, all you male skincare slackers out there! But even so, some research from Shiseido has just emerged which points out that men’s skin is physiologically weaker than women’s whether we moisturise regularly or not. Now this certainly caught my attention because it turns out that Shiseido’s research has pointed out that men’s skin has an inferior defensive power; has a lower antioxidant capacity; and has less ability to recover from damage.

The easiest way to see this anomaly in action is to check out the facial wrinkles on both men and women. Go on, have a sly gander around the office right now. Even a cursory glance should show you that in order to find the same amount of wrinklage on a man in his thirties, you’d have to find a woman in her forties. And, it’s not just wrinkles either; you’ll also probably note a lack of firmness, sagging, dullness and skin roughness too. A word of warning though; if you spot any of these tell-tale signs of age on any of your workmates’ skin, keep your observations to yourself, otherwise you risk getting a serious biff – whether they be male or female!

All this is a major concern for us guys as, unless you’re going for the Jack Palance circa CitySlickers ultra- leathery look, it means we’re having to fight against Mother Nature just to have decent-looking skin. Shiseido have discovered what is going on though, they say it is due to the elasticity between the surface and the deep part of the skin. Because men’s skin is tougher on the surface, it is also less elastic down deep and this leads to the infamous physiological weakness when compared to women’s skin.

So, now the problem has been identified, it’s time for a cure. In Shiseido’s case, they’ve come up with a Rice Bran Technology where rice bran oil complex is added to nicotinamide and xylitol. Together these act as an energy production and storage warehouse plus act as a barrier to inhibit melanin transfer. Rice bran oil also carries a high concentration of sterol which works wonders for reducing the dark rings under your eyes. 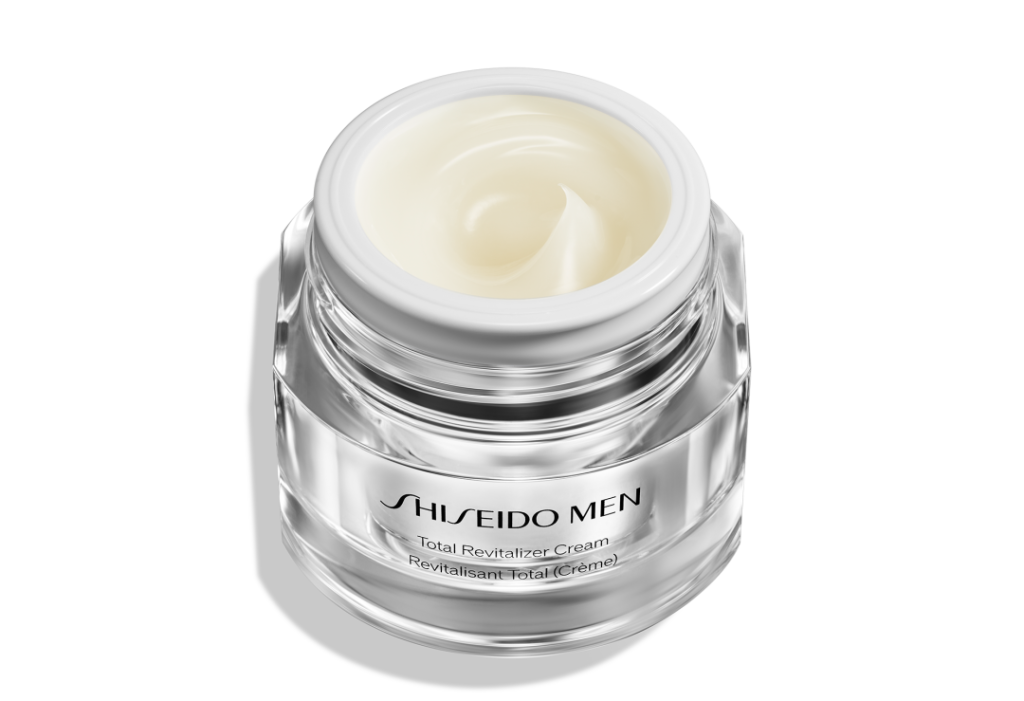 Shiseido have made this new Rice Bran Technology available in their new Shiseido Men Total Revitalizer Cream, Light Fluid and Eye products. These are all lightweight, non-sticky skincare hydrating lotions that have been uniquely formulated to be absorbed quickly and to directly combat the wrinkles, lack of firmness, sagging, dullness and skin roughness inherent in all men’s skin. 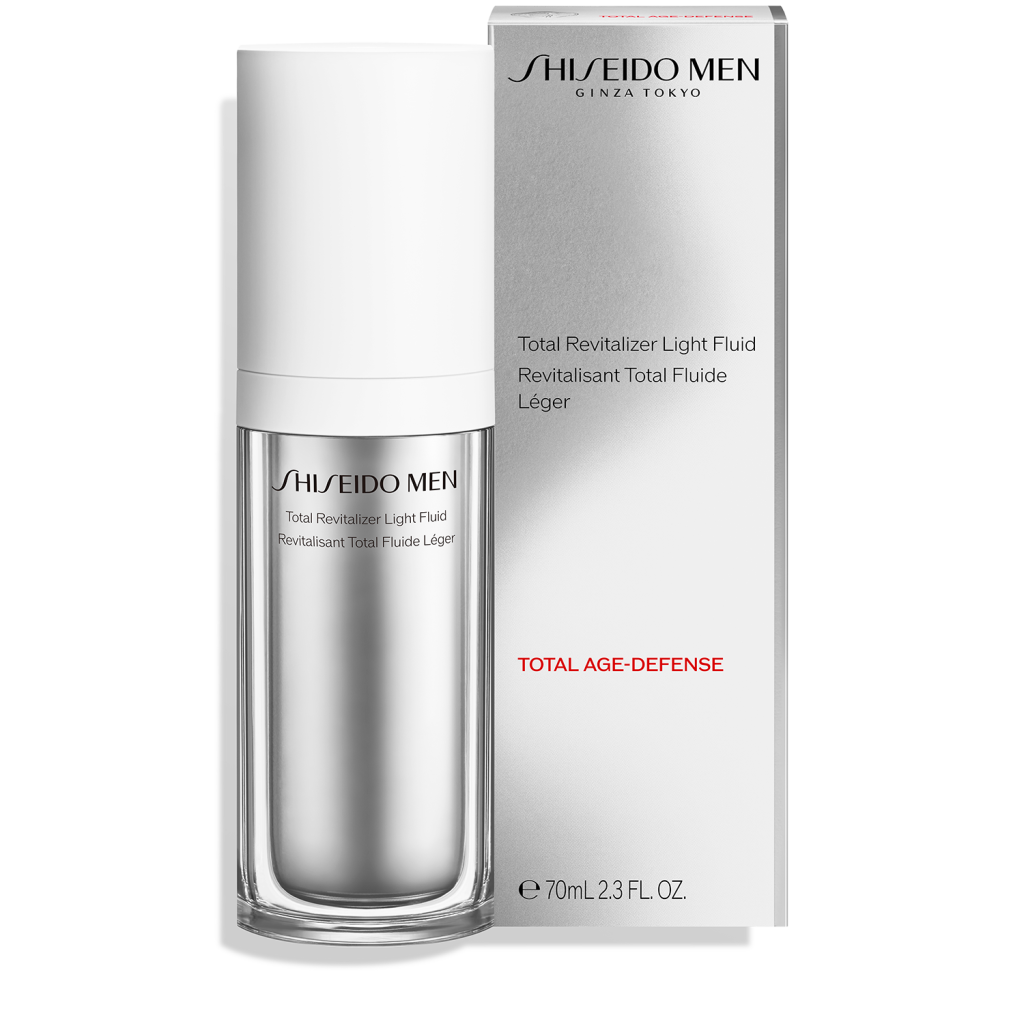 We may not be able to stop Mother Nature from ageing our skin quicker than a woman’s, but with the help of Shiseido’s Total Revitalizer range we can sure slow the pace! 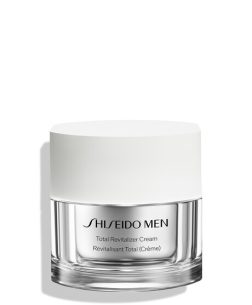 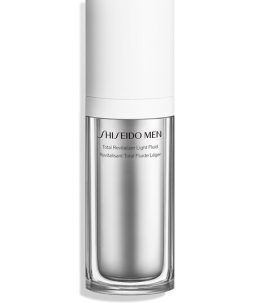 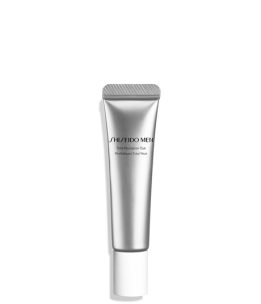 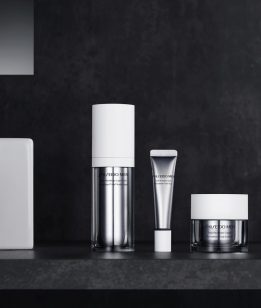