Port Is In, Two Cocktails To Make The Holidays Bearable

Port Is In, By that, we mean Port is in everything you’re going to be drinking and gifting these holidays. These last two years have been one long sameness, and everybody is looking for a change. A change of scene, a change of job (so many of my friends are in new gigs now, in the middle of a lockdown no less!); why not also a change of taste? This time, forgo the usual sparkling grape juice or wine for something a little more refined. I’m going to plant a flag right now and declare that Port is in.

Start the day with a little White Port Aperitif before that huge lunch your family has put together. Afterwards, wind down with the rich mellowness of an Aged Tawny or the sublime complexity of a Vintage Port.

Then during the gift giving, make sure your brother-in-law gets his hands on either Taylor’s Port 10 Year Old, Taylor’s 2016 LBV, or Taylor’s Port Historical Collection – ‘The Mallet’ during Secret Santa. That should keep him chuffed with his haul for the rest of the day. We’re actually such a big fan of The Mallet that you can read more about it in our gift guide earlier in the mag. Suffice to say, it’s the third release in a limited series, and well worth the sampling. It has a round opulent nose, a smooth silky texture on the palate, and a long, warming finish. Essentially a port perfect for winding down after a great meal.

The Mallet was crafted by Taylor Fladgate, which is one of the oldest port houses in the world, standing since 1692. With their famous cellars at Vila Nova de Gaia in the Douro Valley, Taylor’s Port involves itself in all areas of production to ensure quality at all levels. Venerability doesn’t preclude quality, so over this time they have honed their craft to a razor’s point, dedicating themselves entirely to the production of port wine. This singular dedication has made them one of the best in the world.

The Mallet is a Late Bottle Vintage (LBV), which means it’s been left to mature for five to six years and is ready to drink right out of the bottle without decanting first. This is the perfect Port for everyday enjoyment. Taylor Fladgate actually pioneered this style, and remain the lead producer of it to this day.

Once you’re ready to graduate, we fiercely recommend exploring Taylor Fladgate’s Vintage Ports which spends twenty months in wood before being transferred to the bottle where it continues to age. It’s these expressions which Taylor’s are most known for, and their Vintage Ports are now considered benchmarks in the industry.

To really kick the day off, we’ve included two cocktails on the opposite page that are perfect for this holiday season. And if you’re still trying to brainstorm a gift for someone, The Mallet is a great option. 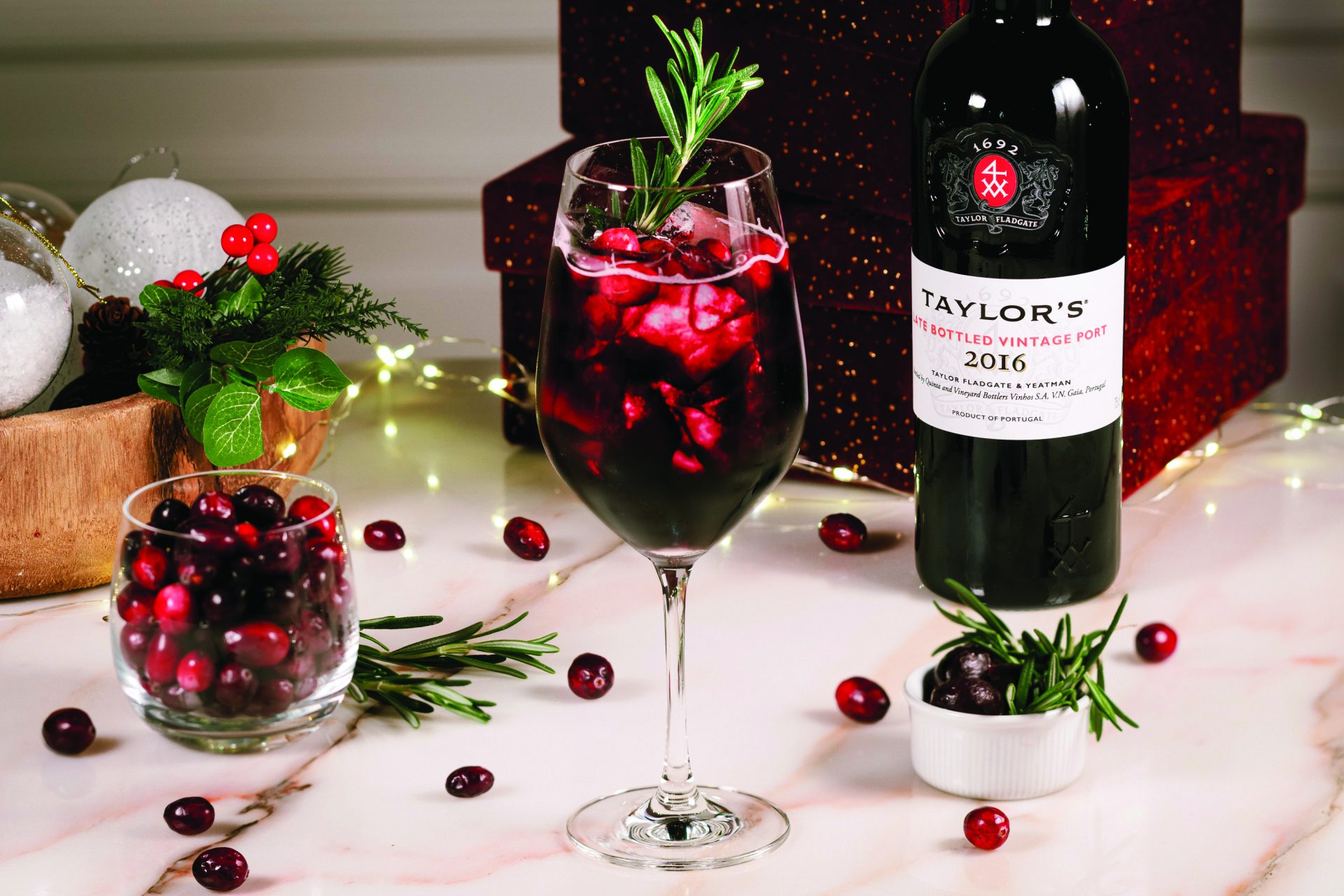 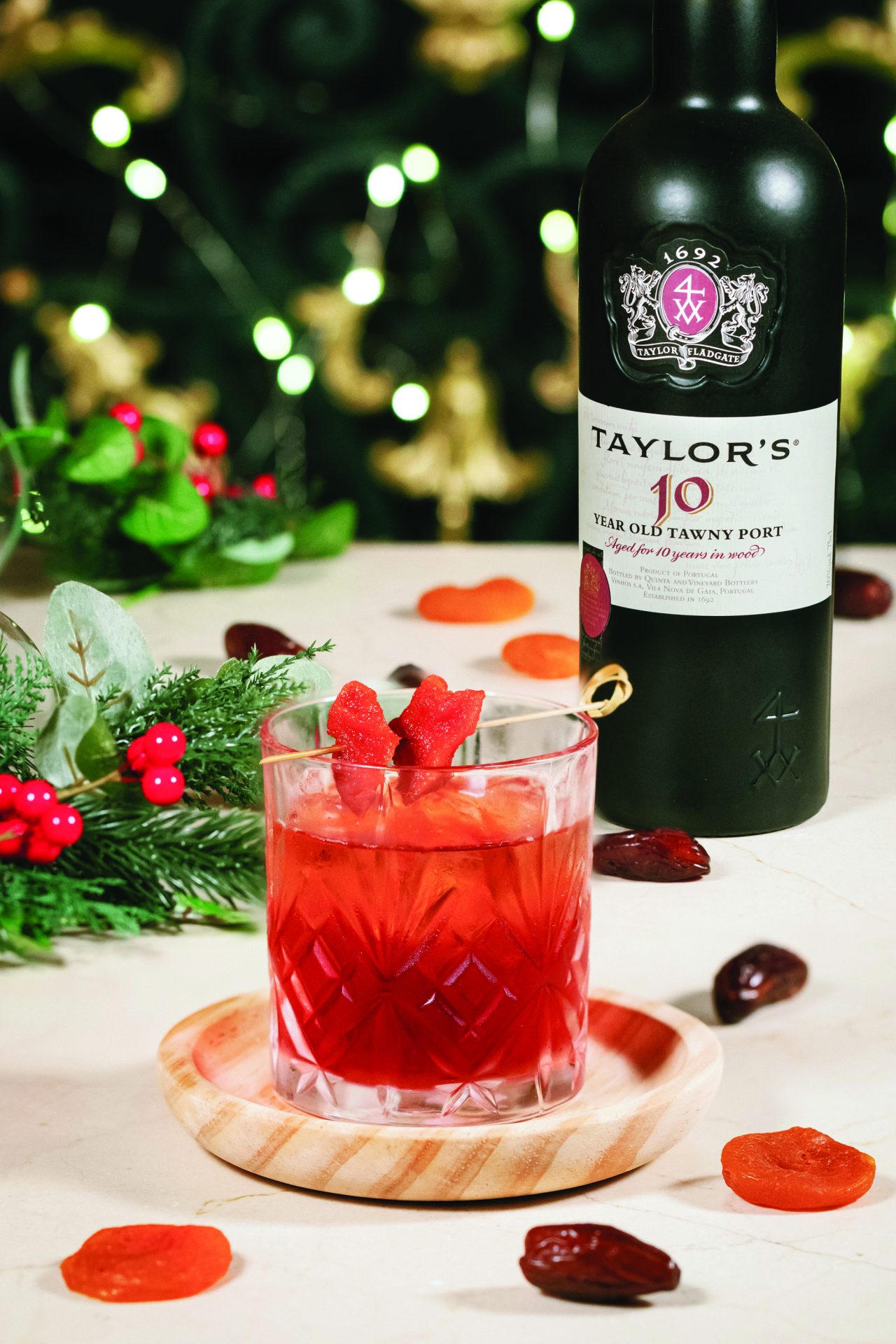 Preparation Method
Fill the glass with ice.
Place the following ingredients in the shaker: Taylor Fladgate 10 Year Old Tawny, whisky bourbon and a barspoon of marmalade.
Shake and Double strain to the glass.
Add the soda and stir gently.

Glass
On the rocks

Get prepared for Christmas now by visiting Glengarry.

A Rookie's Guide To The Summer Wedding Fit
Find Out Why This Montblanc Pen Is Worth NZ$300,000
The Best On-Screen Looks Of 2021
Your Port of Call
Buy This Port That's Been 125 Years In The Making
Get The Kingsman Look With This Collection From Mr. Porter