Announced all the way back in 2018, the next generation of sheer power is here in Tesla’s latest Roadster model. If anyone were to suggest attaching rocket thrusters to the back of a car, you’d imagine it to come out of an action movie.

Still only a concept, Musk has teased that the thrusters on the back of the cool-looking car will be part of the SpaceX Package, hidden under the car, allowing it to hover a bit and getting it up to 60km/h in just one second by combining the torque of its electric powertrain with pressurized gas! 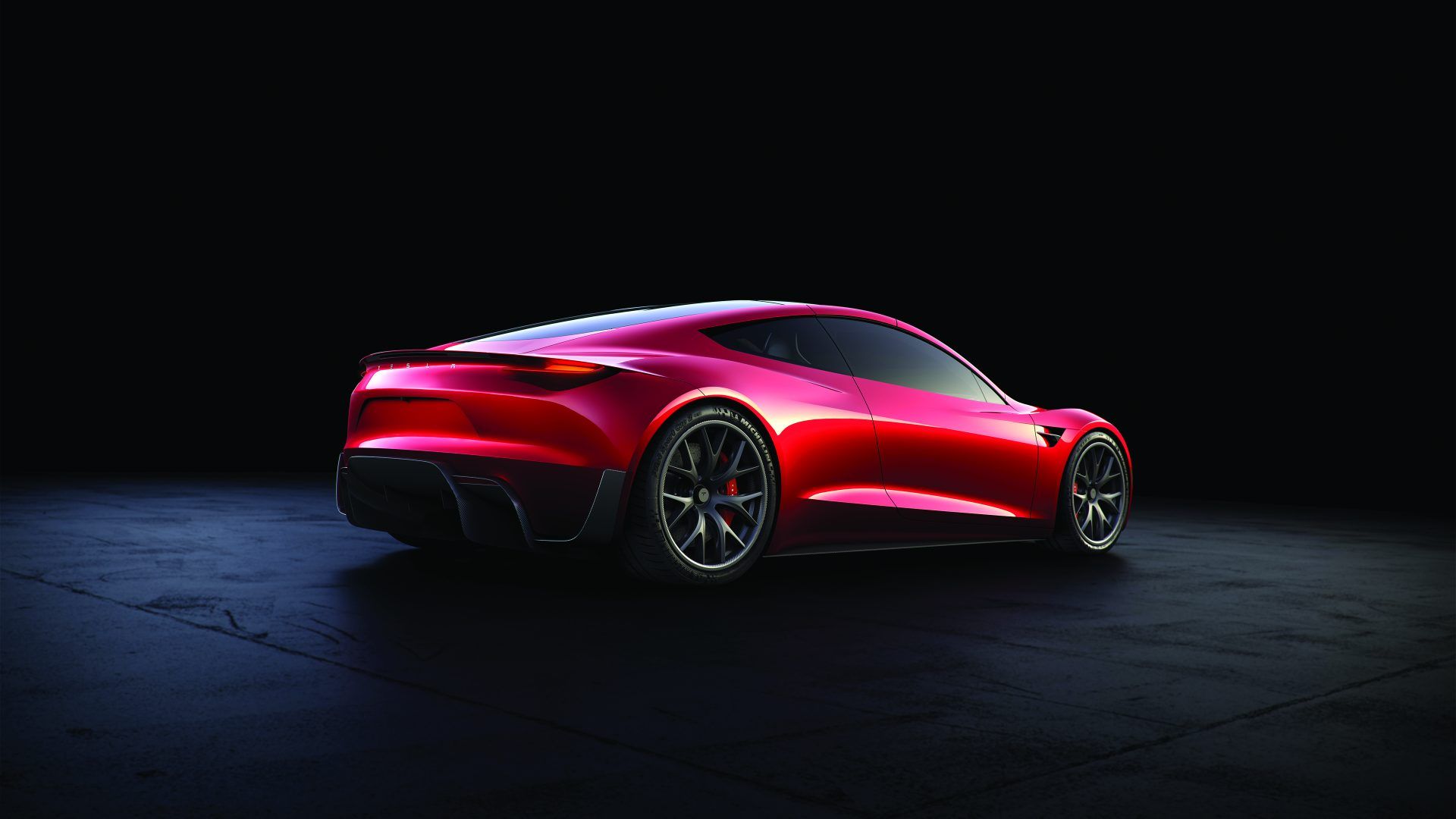 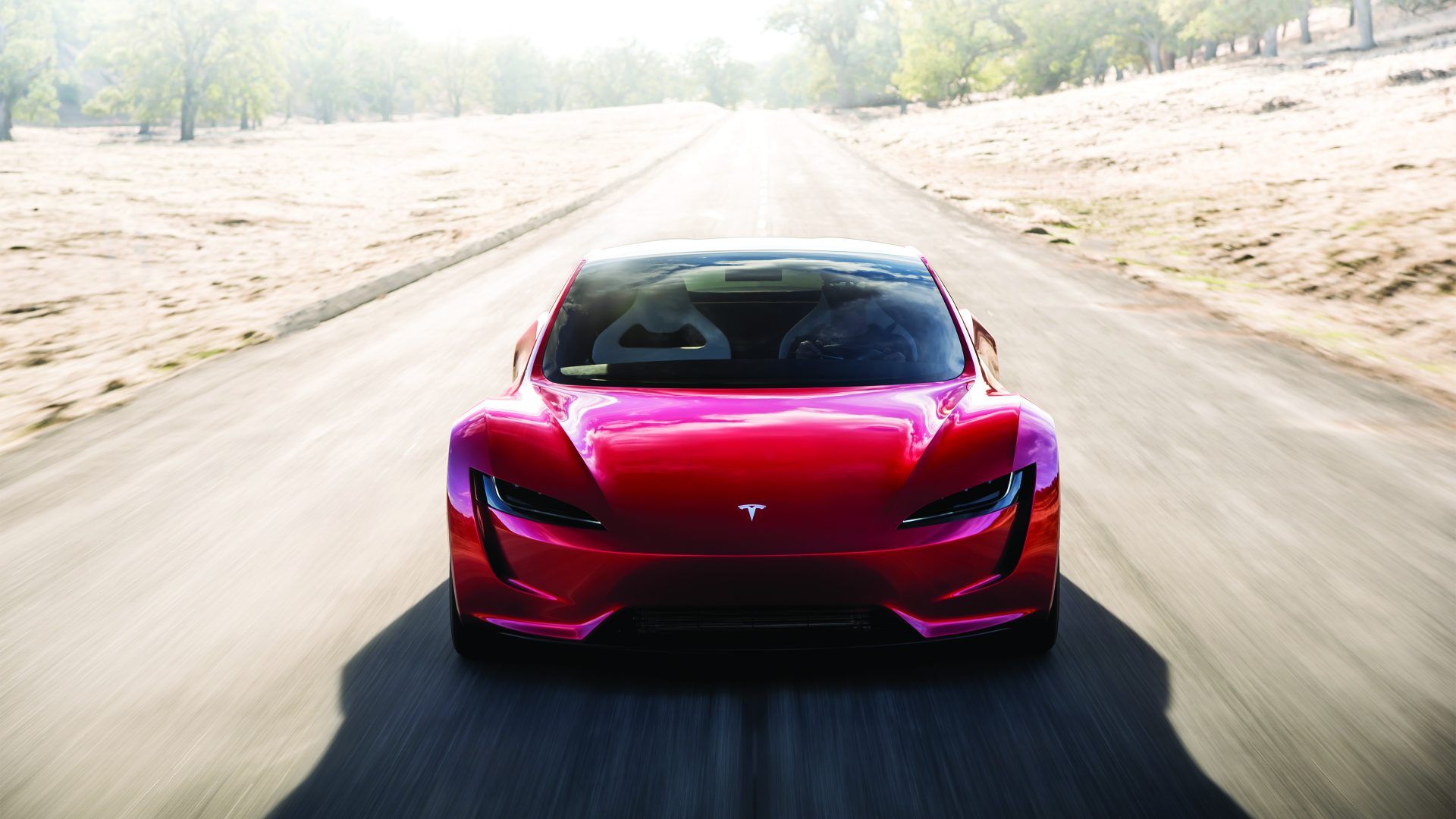 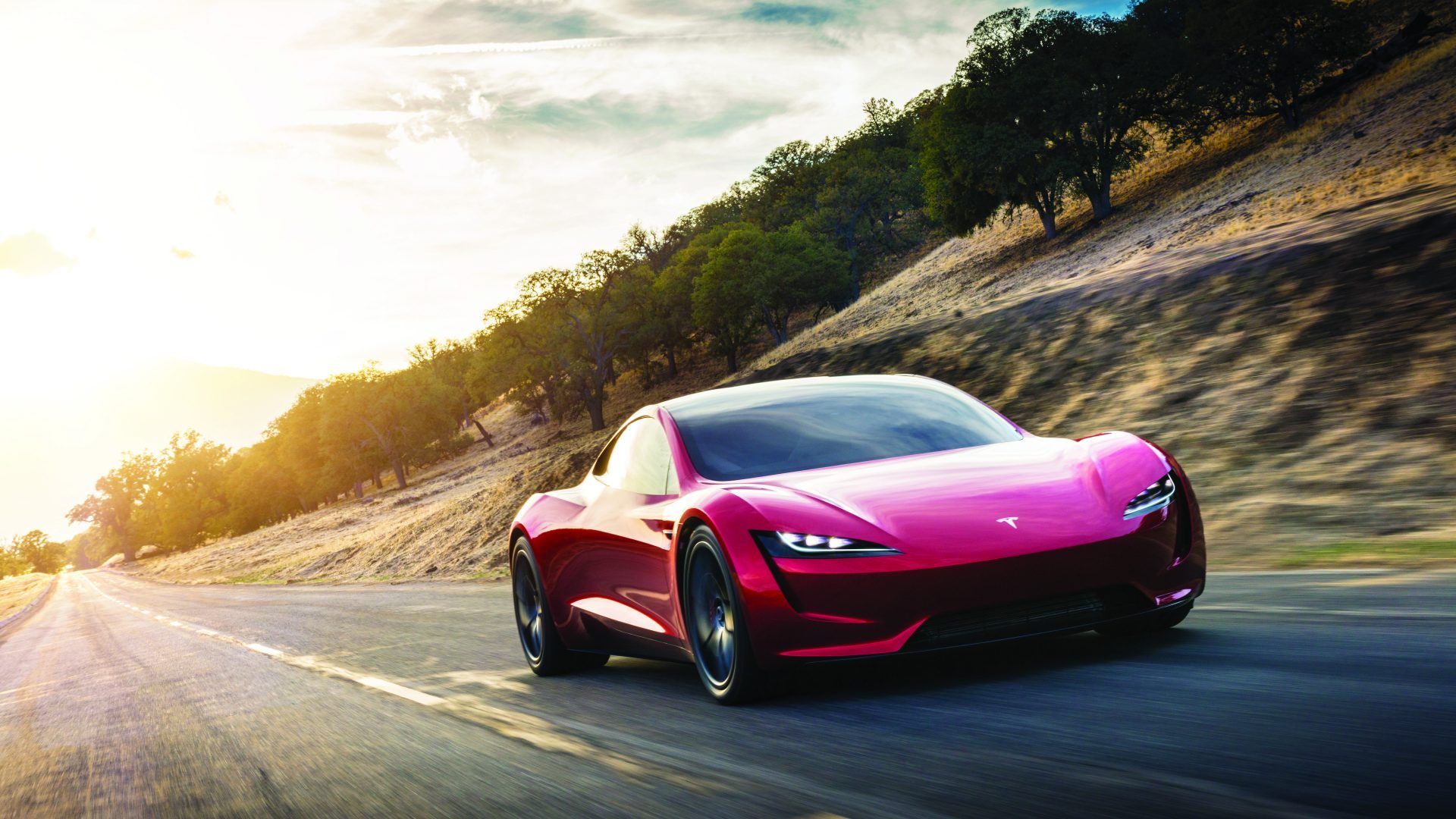 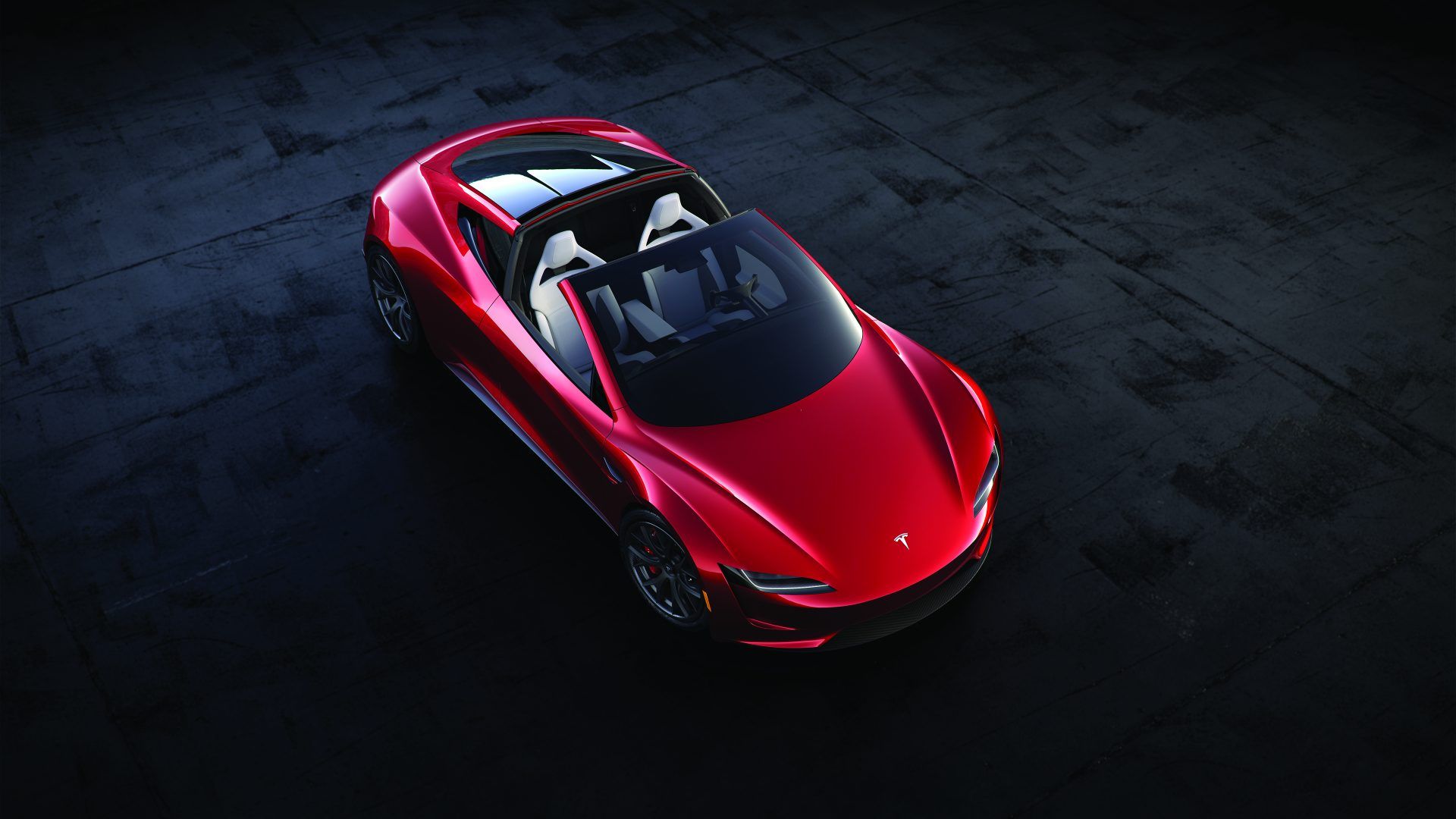