Aniol Serrasolses conquers three consecutive waterfalls along the Keldus river in Iceland. The stunt was part of the new documentary called Jötunn, shot alongside Mikel Sarasola, and photographers Aleix Salvat and David Nogales as they ventured across the frozen countryside of Iceland.

During the exploration of the various waterfalls the country has to offer one of their friends broke their back after going over a 12 metre fall and landing too flat. After a couple months he recovered, but it’s a wake up call to the crew.

While Iceland is small, it’s packed to the brim with dramatic sites worth seeing, and you don’t even need to send yourself over a waterfall to enjoy it! Alex Honnold solos a crack high up on the American Direct on Les Drus, Chamonix while filming the first season of The Soloist, a VR experience.
Alex is regarded as the world’s top free Soloist, note the lack of lines and safety equipment. The only thing that lies between him and certain doom is nerves of steel, fresh air, and a helmet.
The anxiety of watching Alex climb is palpable enough on the printed page, let alone on the Meta Quest 2.
The Aiguilles du Dru, commonly referred to as the Les Drus, is part of the Mont Blanc Massif, and towers 3,754m into the air. Scaling these sheer rock cliffs is a challenge only for the bravest among us. 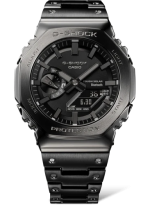 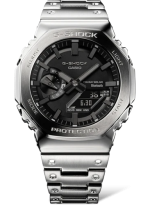 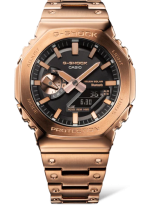 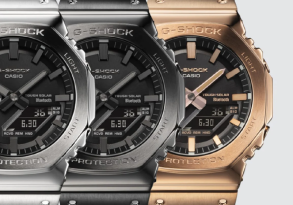 Underground Underwater
G-Shock GM-B2100 - A Classic Reimagined
The World In Focus
5 Personal Bunkers You Can Build, From Affordable To Bonkers Levels
5 Of The Greatest Road Trips To Add To The Bucket List