This Southern Italian Region Wants To Pay You To Move There

For anyone who hasn’t bought a takeaway in weeks because they’re furiously saving cash for their next big Europe trip, we might have found an option that lets you have both! It’s fair to say that tourism all over the world has taken an absolute haymaker from Covid-19 and although commercial planes are soaring the skies once again and people seem to be getting back on the move, progress has been slow in most areas and some are starting to get a bit desperate.

One of those spots is Calabria, Italy (the region which encompasses the ‘toe’ of the Italian boot shape), which is taking what might seem a drastic measure to draw emigration to the struggling region. The idea is simple; encourage foreigners to move to the beautiful southern Italian paradise, not with pretty pictures on cheap brochures, but by offering new settlers a $44,000 AUD to become a resident. That’s right, Calabria wants to pay you to move there. 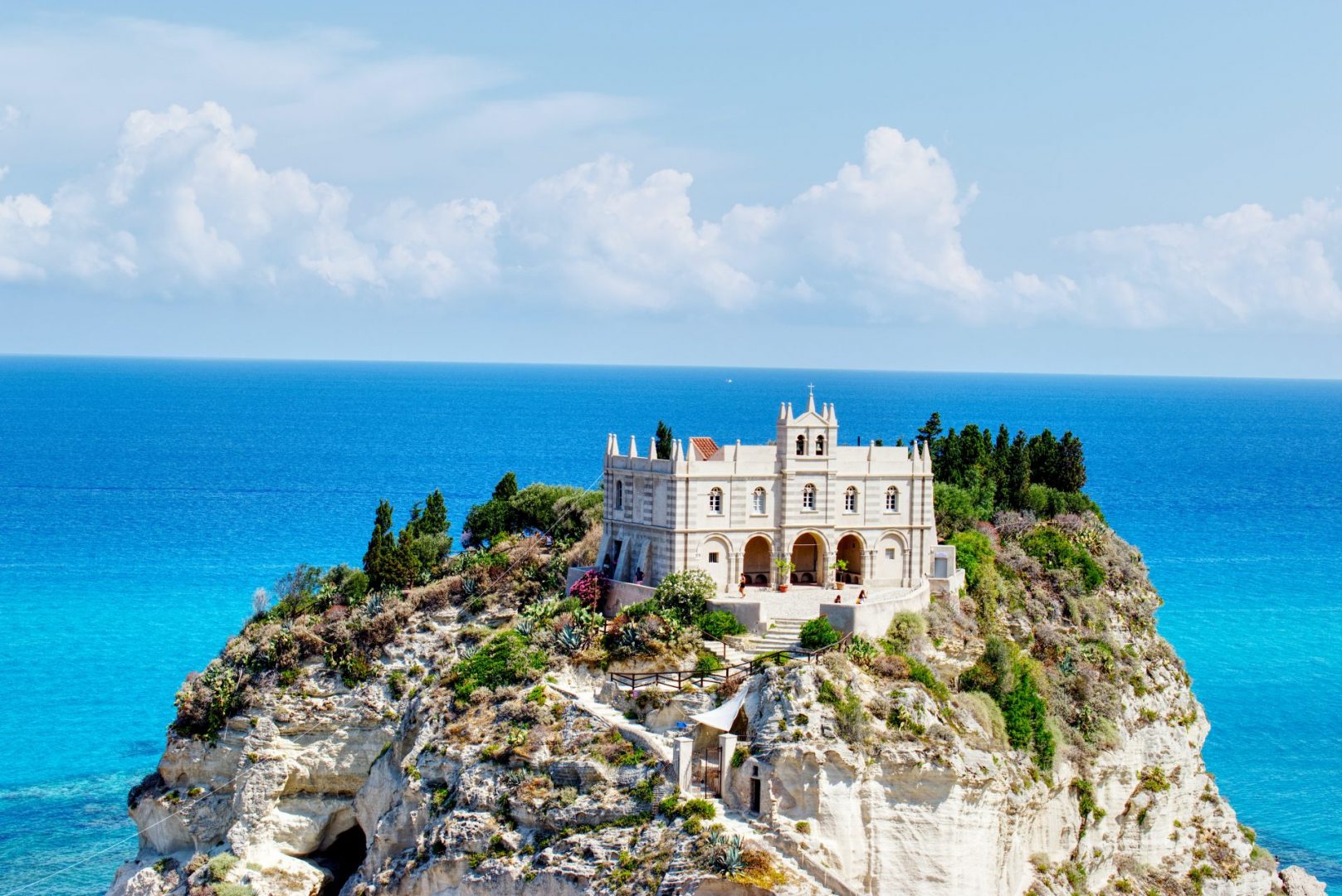 The project which they have described as “active residency income” is designed to repopulate an area that has been experiencing a significant period of depopulation, likely not aided by a dearth of tourism caused by the pandemic. “The goal is to boost the local economy and breathe new life into small-scale communities,” claims region councillor, Gianluca Gallo. The plan continues on the path that other European regions have been walking in attempting to draw potential migrators with financial incentives. You might have recently seen the “Croatia town selling homes for $1” headlines. Well, Calabrian officials believe this project is a far more effective and positive way of generating movement to the region. “Uncertain tourism and the one euro houses are not the best ways to revamp Italy’s south,” argued Gianpietro Coppola, mayor of the Calabrian town of Altomonte.

Despite officials claiming that the €700,000 project is based on promoting ‘social inclusion’, it does have some restrictions as to who is eligible to apply. Firstly, the region is clearly looking to inject itself with a dose of youth, as application are only available to those under the age of 40. The other main expectation is that participants start up a business venture in the town, such as a restaurant or bar, or that they take a specific position that a village or town needs filling. The process of how the money will be paid to participants in the project might differ depending on their circumstances says Gallo; “We’re honing the technical details, the exact monthly amount, and duration of the funds”. Regardless of how it ends up getting dished out, 40 grand and a place in a fantastic seaside village in Southern Italy sounds like a pretty sweet deal to me.

Netflix Pulls The Curtain Back, Reveals Their Most Watched Originals
The Lexus LC 500: From Detroit Concept To SH1
Five Of The World's Greatest Road Trips That You Need To Add To Your Bucket List
The Travel Bubble: Here's Everything You Need To Know
Ears on Review With the Logitech G435
Four Activities To Satisfy Your Inner Thrill Seeker