3 Kiwis That Are Changing Business & Science

There are plenty of amazing Kiwi’s contributing to our small slice of the planet, but it’s not often we actually celebrate their achievements. We don’t like to toot our own horn. Fortunately, since 2003 we have events like the Kea World Class New Zealand (WCNZ) Awards to highlight these talented individuals.

The first of the winners is Allbirds entrepreneur Tim Brown, business leader Rachel Taulelei, and scientist and entrepreneur Elizabeth Iorns, who are set to be recognised at an Award Gala dinner on Thursday 20th June.

There are other recipients of the awards, but let us focus on these three for a moment.

Tim Brown, co-founder and co-CEO of Allbirds, and former All Whites vice-captain, is being recognised for his commitment to sustainable fashion and innovative business practices, including creating a revolutionary category of footwear using natural materials, such as New Zealand merino wool. Allbirds has been said to be the fastest growing shoe company in the world, and its Allbirds Wool Runner shoe has been dubbed “the world’s most comfortable” by TIME Magazine. 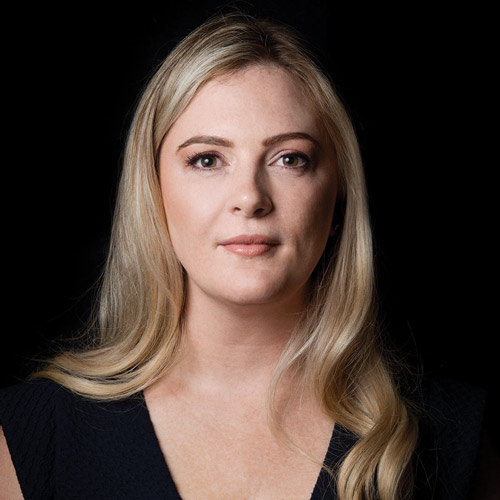 Rachel Taulelei, CEO of innovative Maori-owned food and beverage producer Kono, is being acknowledged for her contribution to the sustainable food industry, and her ongoing work promoting Aotearoa as a world-class producer of food and beverages. Her company employs over 450 staff and exports to over 25 countries. She has also been named Māori Woman Business Leader for 2018.

Last, but certainly not least, is Dr Elizabeth Iorns, co-founder and CEO of Science Exchange, has over 60 peer-reviewed publications in top-tier scientific journals and is being recognised for her outstanding contribution to improving the quality and efficiency of scientific research. By creating Science Exchange, a marketplace for scientific research, she has transformed scientific collaboration, enabling scientists to instantly access expertise and infrastructure from thousands of world-leading research facilities. As Director of the Reproducibility Initiative and co-lead of the Reproducibility Project Cancer Biology, she leveraged the Science Exchange platform to quickly and efficiently validate research findings.

This is just a small sample of the homegrown talent we have pushing business and technology. Keep an eye out for the rest of the WCNZ winners and the ripples they’ve been creating.