4 Common Excuses That Hold People Back From Achieving Their Dreams

There is a fine line between success and failure. Often our internal dialogue, outlook and beliefs can tip the scales either way. It is natural to suffer from doubts and imposter syndrome and to talk yourself out of potential opportunities.

In the words of Winston Churchill:

I’m Too Old To Start Again

I started my first business when I was in my 30s and the oldest person that works for me is in her 70s (she is awesome).

I believe you can reinvent yourself at almost any stage during your working life. Often people have self-limiting beliefs that make them think they are too old to change career or start their own business.

A case in point would be Michael Hill, who didn’t start his chain of jewellery stores until he was in his 40s. Now he is worth hundreds of millions of dollars.

It Needs To Be Perfect

The idea of perfection is totally subjective, it is common for people to labour away on an idea or even writing a book only to posses such self-doubt that it never sees the light of day. Being a perfectionist can be a great asset, it can also hold you back.

Is it better to put something out there that is 80 percent, rather than never put it out at all?

Now Is Not The Right Time

A lot of people approach me for mentoring and advice around growing or starting a business. A common complaint I hear is that they have an amazing idea ready to go, but they are waiting for something in their life to happen before they launch or make the decision.

There will never be a convenient time to launch a business or idea. If you are pondering and putting it off, start today. In the words of Richard Branson;

I Haven’t Got The Capital

In the modern world, we are more connected than we have ever been. It is easier, cheaper and quicker to launch a business than it has ever been. In October 2009, I launched Pure SEO with $200, a laptop and a load of determination, in a new country with absolutely no network. In 2020, we have offices in three countries, eight figure revenues and around 70 people working for us.
In the past few years, I have invested in quite a few other businesses, a lot of the start-ups that I have put money into seem to spend half their time and energy into raising capital and then the other half spending it on shiny new tools. Some businesses need capital, a lot do not.

When I started my business, all these thoughts entered my mind. I had moved to a new country with no money and no network. I built my first website myself; it looked like a child had cobbled it together. I had a LOT of self-doubt.

On reflection, it was one of the best decisions I have ever made in my life. A lot of people know me as the ‘SEO’ guy. I wonder what they will know me as in the future when I reinvent myself again (hopefully nothing too rude!).

Richard is the founder & CEO of Pure SEO, a finalist in the EY 2019 Entrepreneur of the Year and author of How To Get To The Top of Google Search, a Practical Guide. 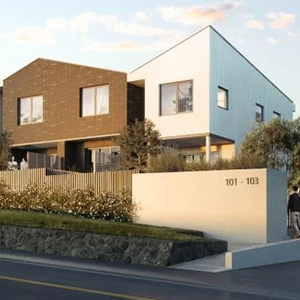 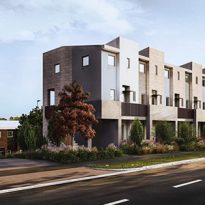 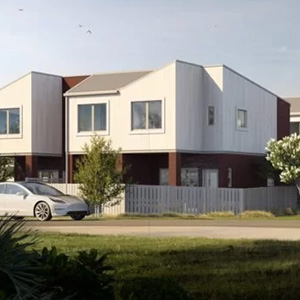 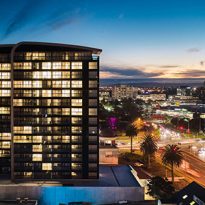 Richard is an active entrepreneur, investor and mentor. In 2009 Richard immigrated to New Zealand and started his company Pure SEO. Pure has grown to become New Zealand’s largest and most awarded specialist SEO agency. Amongst other awards, Pure SEO have been named in the Deloitte Asia Pacific Tech Fast 500 for the past 5 years, the AUT Excellence in Business Support Awards. They were also the only New Zealand agency to win the Google Engage All Stars competition.
Load More
Back to top
MENU