AlUla in Saudi Arabia is one of the most significant archaeological regions in the world. Its red sandstone canyons bear the ancient traces inscribed by the members of multiple civilisations who habited the area going back 7,000 years.

It is also home to the largest conserved site of the Nabataeans south of Petra in Jordan, and features well-preserved monumental tombs with decorated facades dating from the 1st century BC to the 1st century AD. The site also features some 50 inscriptions of the pre-Nabataean period and some cave drawings.

So in essence, AlUla is a really important area that could be the bridge to allow future civilisations in hundreds or thousands of years to trace back the footsteps of human history to a time before modern infrastructure and industrialisation shaped so much of the landscape. Hmmm, nah. Where’s the fun in that? Let’s carve some ruddy great big holes into the sandstone, put in some full height glass, a lift shaft and some ensuites and call it a day… or a luxury night as the case might be.

This is pretty much exactly the concept of French architect Jean Nouvel with his 40 room, three resort villa hotel called Sharaan. It’s all conceptual at this stage thankfully so details are a bit skint, but if you get past the whole carving up chunks of prehistory thing, it actually does look quite cool in a desert Bladerunner kind of way. 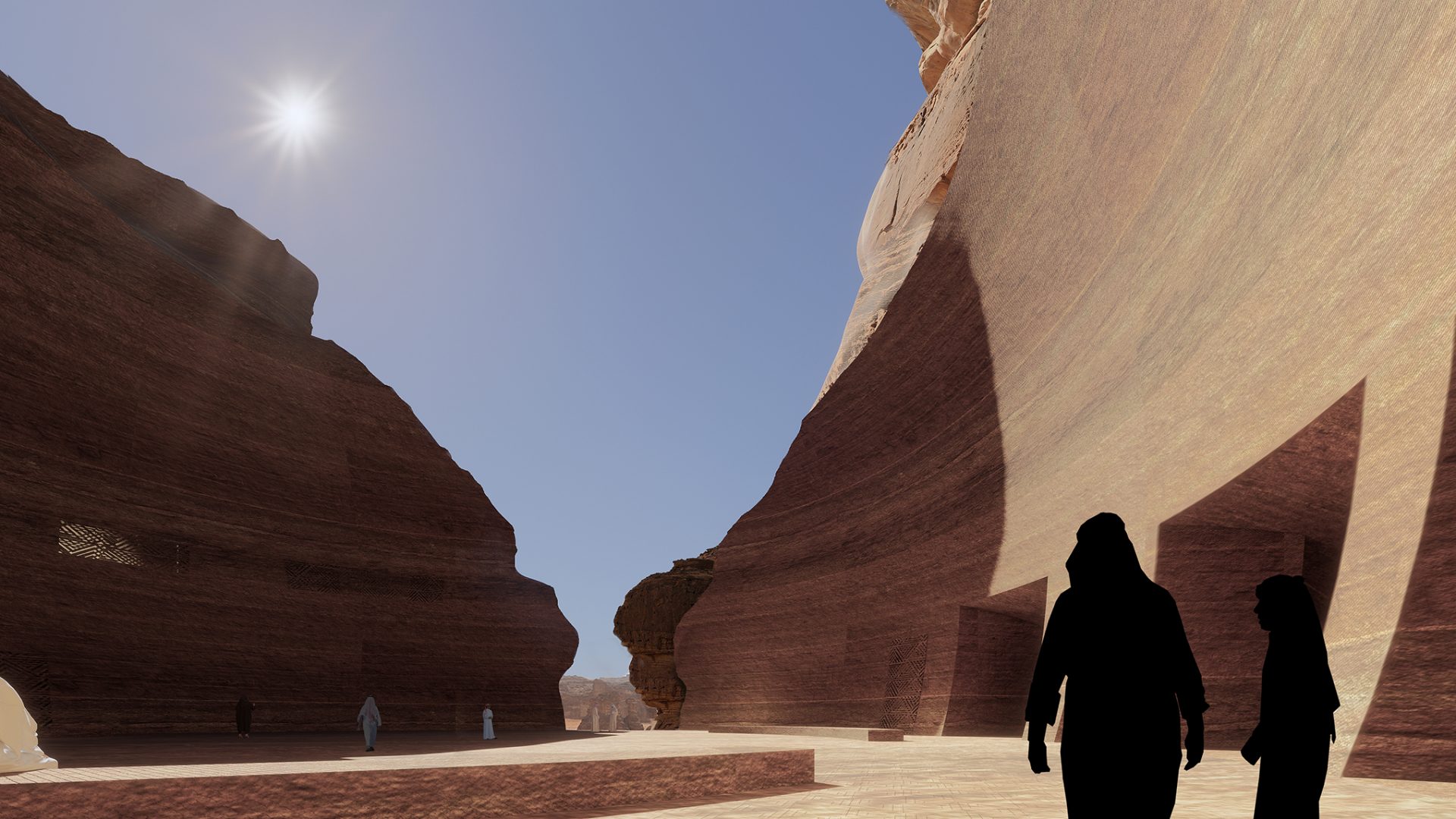 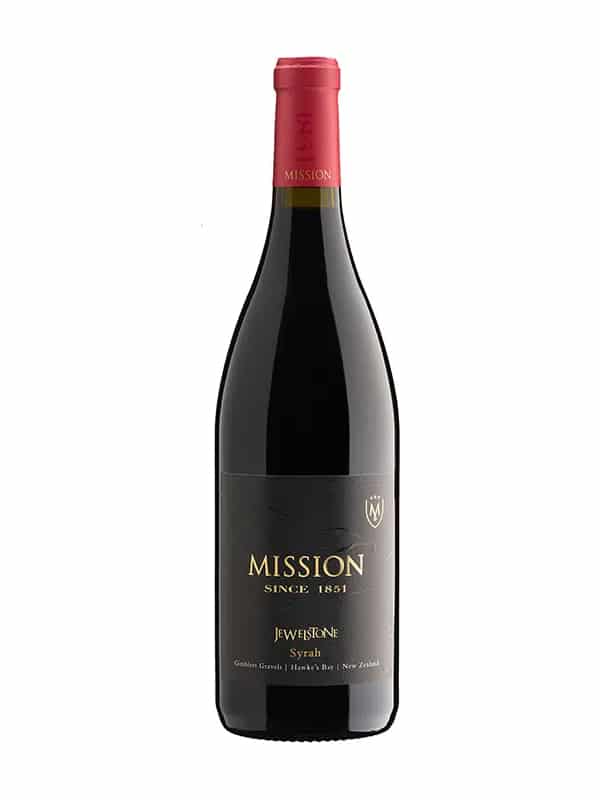 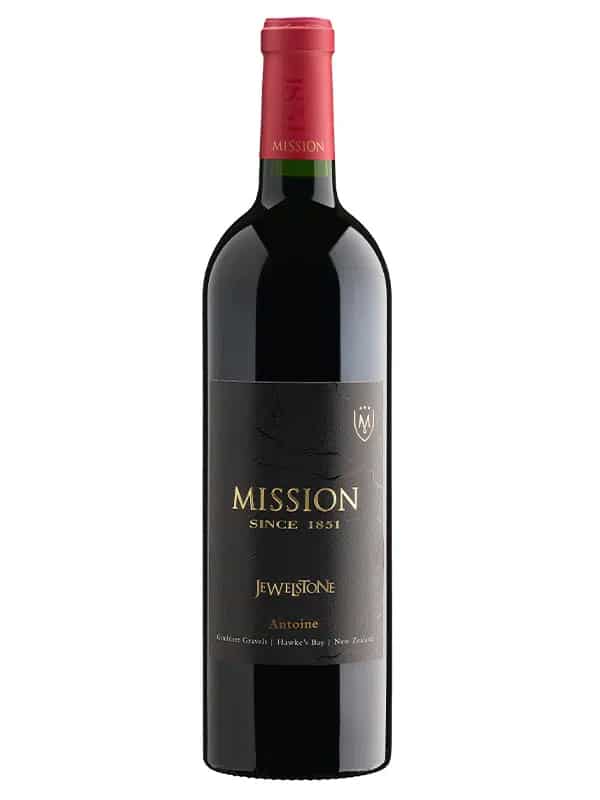 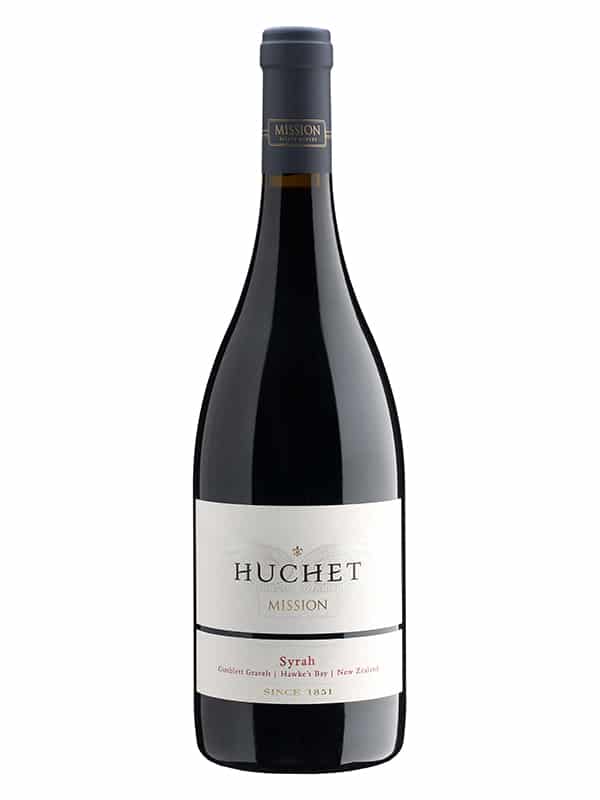 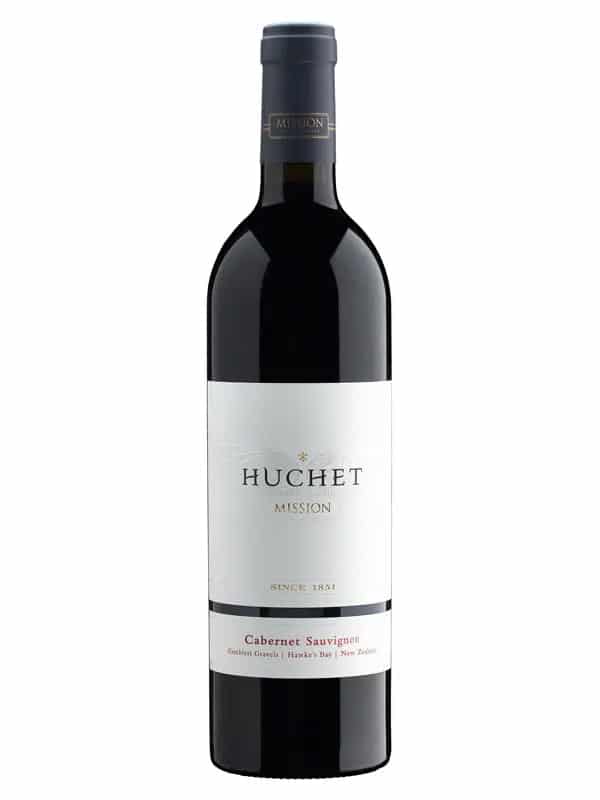