Clear the roads, one of the world’s best known Formula One racing names, McLaren, have unveiled and debuted their latest series roadster. Fellow kiwi, Bruce McLaren founded the car team, McLaren all the way back in the 60’s and they’ve set up base in Woking, UK. Their latest ride certainly tales the steering wheel as being truly amazing.

Called the Elva, it’s the first of its kind in McLaren history. What’s so different about it? It doesn’t have a roof for starters, or a windshield, or windows, and instead utilises the incoming air. The design of the car uses an ‘Active Air Management System’ which encloses the driver and passengers in changed airflow and increases as the accelerator is pushed down. Sounds cool, right? 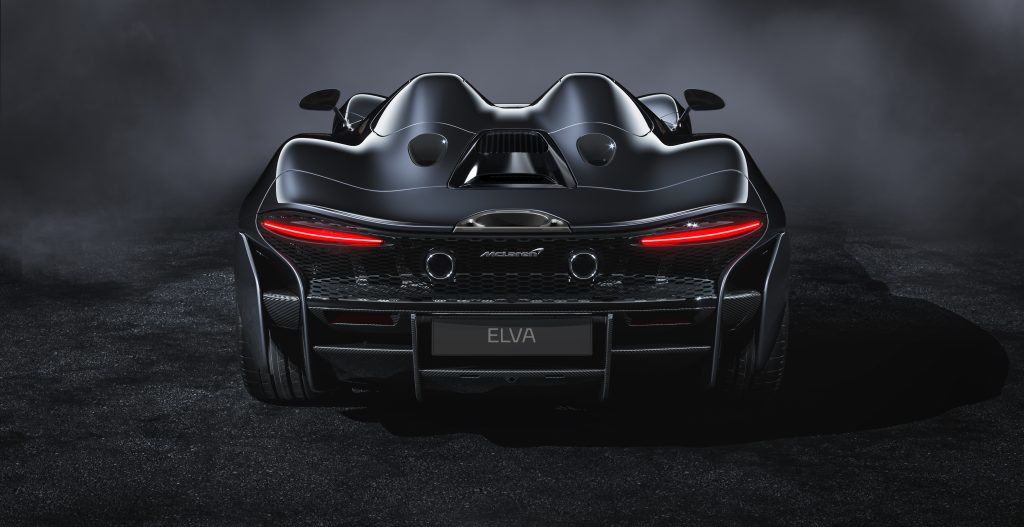 The roadster is a running homage to McLaren’s 1960’s M1A with a bespoke carbon fibre chassis, body and seats. It’s insanely light with the materials of the roadster being organic and natural. It would seem that there is no definitive interior and exterior. It seems to mould into one with its body-to-cabin flow. The hood of the car is one complete piece that wraps around the nose of the car.
The speedster will work on a 804-horsepower engine that can heave out some impressive speed and will become available next year for over USD$1,690,000. 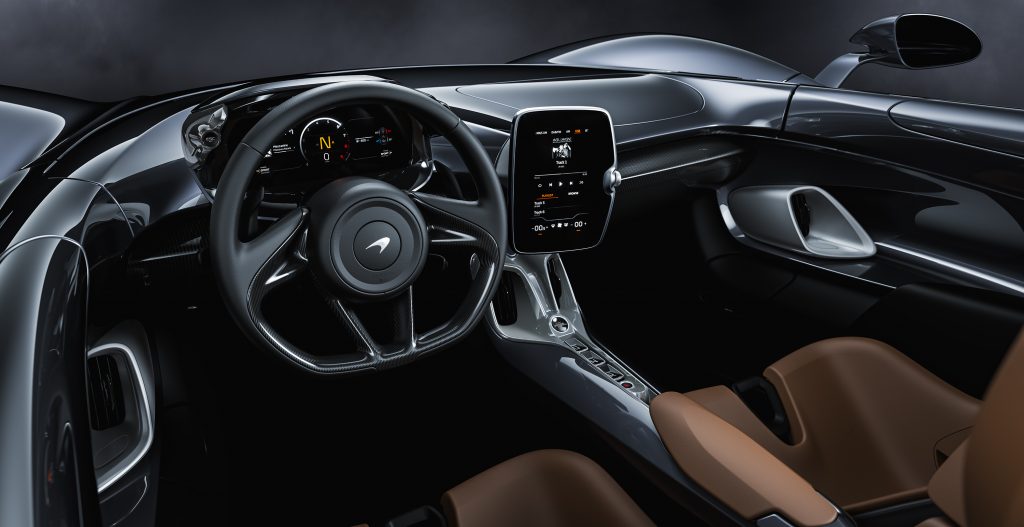 A God of Speed
Loyal Wingman
The Secret To Winning World Championships?
Tesla Model Roadster That Uses SpaceX Rocket Thrusters
The Death of a Legend and the Birth of a Super Sportscar
The World's Fastest Luxury Super Yacht
Load More