A ten day event that celebrates the best in Scottish music, song, dancing and of course, a dram or two of various Islay whiskies, experiencing Fèis Ìle is enough to awaken the latent Scotsman in us all – whether we have the ancient DNA or not.

A global event is born

The Fèis Ìle – or Island Festival – started out nearly 40 years ago now as a celebration of all things Gaelic as there were concerns that the local language was dying out. The dances, drama and cèilidhs held on Islay were such a hit that the festival became an annual fixture on the island, drawing thousands every year from all over the world. But, as the years rolled by, the focus gradually shifted from best dressed villages and carnival queens to Islay’s most attractive export; their whiskies. Funnily enough, this was when the festival really took off, transforming from quirky local curiosity into a festival that demanded global attention and thus becoming a staple event in every true whisky lover’s calendar.

By the turn of the century the local manufacturers were running Distillery Days during Fèis Ìle where each local distillery had their own open day. Usually held at each label’s own distillery, festival attendees can sample the local produce and be entertained with music, dance and the tales from the whisky makers themselves.

This year’s Fèis Ìle features a veritable who’s who of Islay single malts with Bruichladdich, Laphroaig, Ardnahoe, Bowmore, Kilchoman, Bunnahabhain, Lagavulin, Jura, Ardbeg and Caol Ila all having a special day set aside to feature their unique whiskies. But it is not just about the major players with a day deliberately set aside for the smaller, independent distillers too. Plus, in the unlikely event that you’ve enjoyed too much peat, there is a day to get amongst the island’s best gin, beer and even a drop of rum.

While the Distillery Days may have become the focus of Fèis Ìle, the festival itself covers a lot more besides. All around the open days are a wide range of folk nights, music performances, ceilidh’s, dances and even quizzes to keep you entertained. Plus, so many people come over for Fèis Ìle now that the population of Islay triples during the festival creating a unique party atmosphere of merriment that completely takes over. Then there is the island itself rugged coastlines, golden beaches and hearty local townships. An idyllic scene to indulge in a dram or two.

The really good news is; Fèis Ìle is largely a free event although some distilleries do charge a small entrance fee here and there. Some of the Distillery Days are ticket only affairs as are some of the dances and musical performances run by the Fèis Ìle organisers, so depending on how much or little you want to participate, it might pay to book now for next year.

This is pretty sage advice for everything Fèis Ìle-related as Islay is not an easy tourist destination like, say the Gold Coast. Although getting to Islay is not too difficult, you can either fly there from Glasgow or catch a ferry from Kennacraig, travelling around on the island is a bit more difficult. Though Islay isn’t huge, it’s a bit big to walk, so you might want to hire a car or a bike if you’re well hard. Accommodation is also not easy to find at the last minute so make sure you book that as soon as possible, if not earlier!

In the meantime, while you’re booking your trip for next year’s Fèis Ìle, you can get a taster for the unique friendly – and merry! – experience by heading along to Whisky Galore’s DramFest which happens in February or March bi-annually. Or, if you can’t wait until then, simply stop by their store at 834 Colombo Street, Christchurch for a dram or two of Islay’s finest.

Our top picks of Islay Peaty Whiskies to get you in the festive spirit: 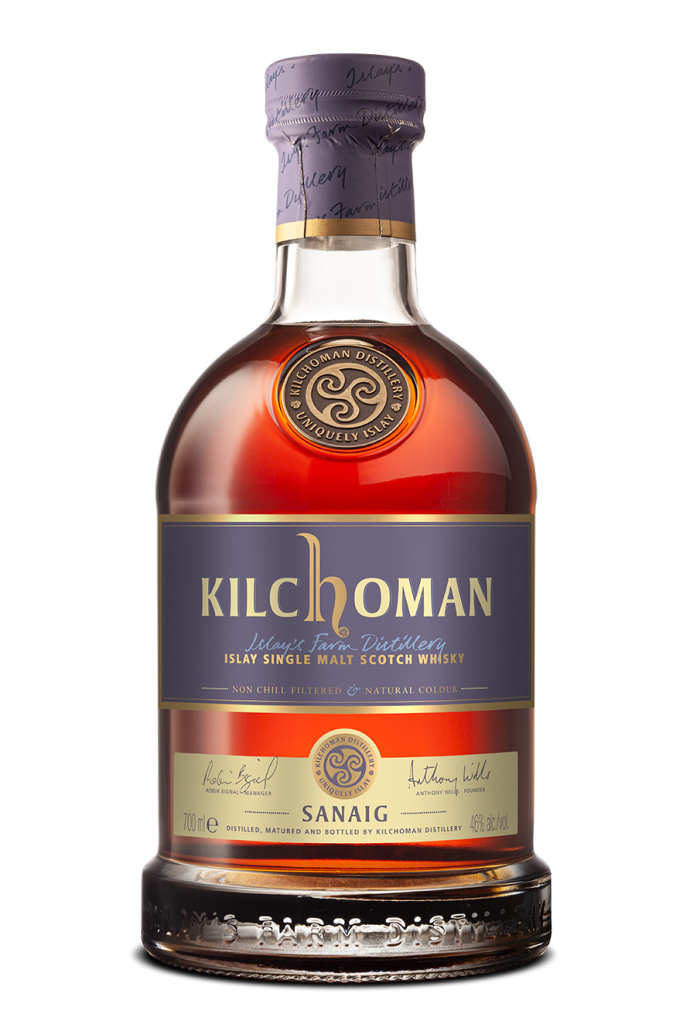 Consistently a brilliant whisky made by the Wills family at Rockside farm. The Sanaig from the Kilchoman Distillery is predominantly bottled from Ex-Oloroso Sherry Hogshead casks, and this influence is most obvious in its rich colour and flavour. The aroma is classic Kilchoman, with soft cooked fruits, full-bodied peat smoke with citrus notes and a lingering sweetness. A perfect balance of peat smoke and fruity sweetness. A truly well rounded interesting dram. 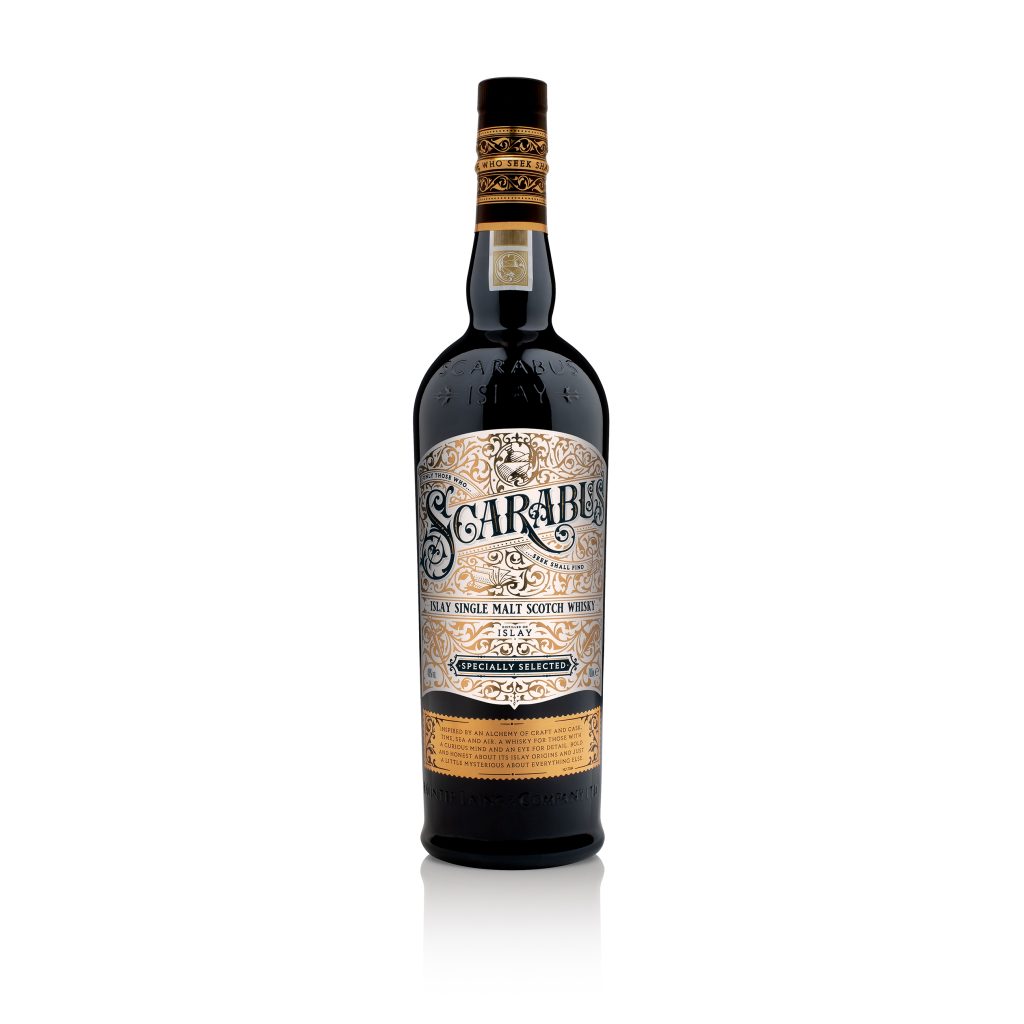 Independently bottled by Hunter Laing & Co. The origin of this Scarabus single malt is indeed a mystery. A big dram, offering an aroma of sweet syrupy pears, white raisins, freshly roasting peanuts and plumes of peaty smoke. A briny sea-salt and leathery note adds depth, again nutty then spiced with mace and vanilla on a very oily and viscous mouthfeel. A fantastic dram and a must try for fans of Islay’s oily, coastal peat smoke. 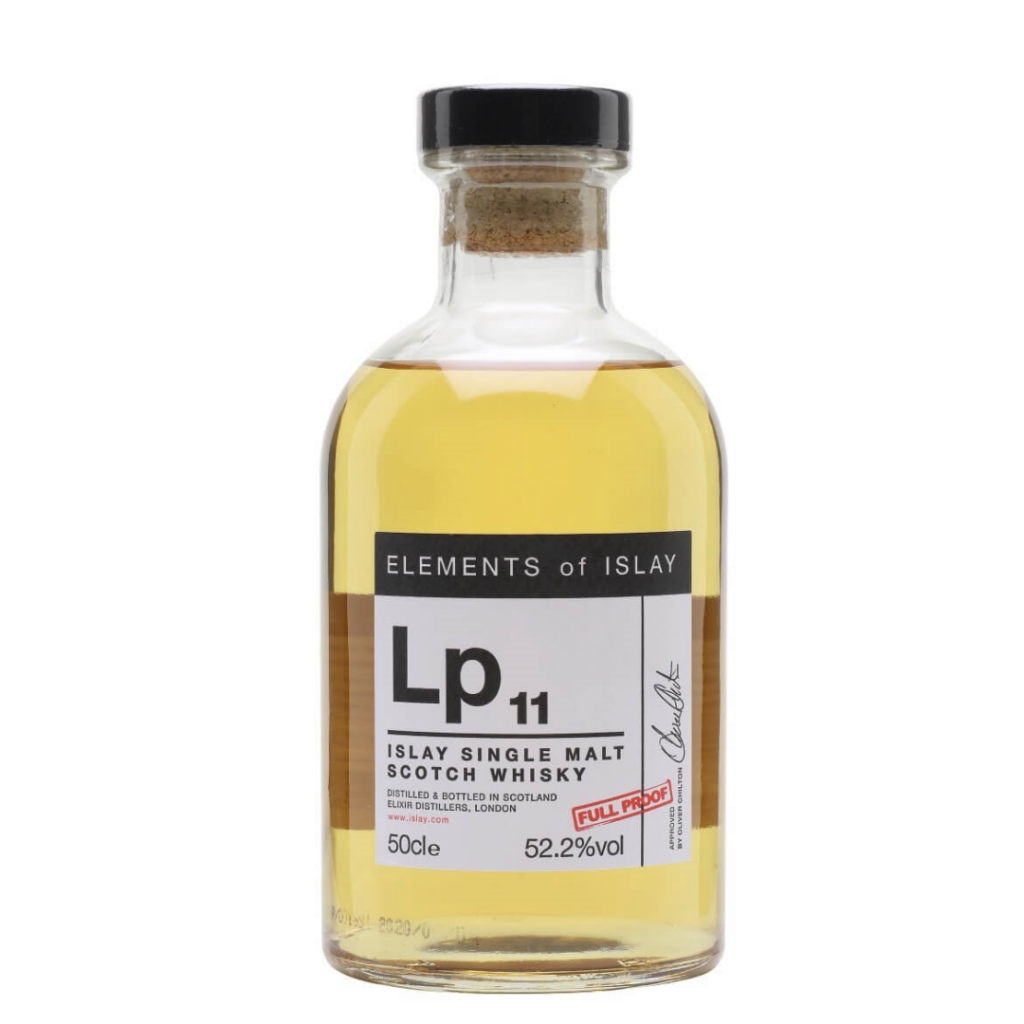 Matured for over 15 years in ex-bourbon barrels, The creative use of the chemistry symbols tells us that the Lp11 is indeed from the Laphroaig distillery. The tasting notes on this Elements of Islay is full of barbecued and spicy medicinal notes that you would expect from the shores of Proaig Bay. It is delicately balanced with sweet, crisp flavours of orchard fruits with a maritime note in the background. One of only 496 bottles ever produced, this is indeed a special dram. 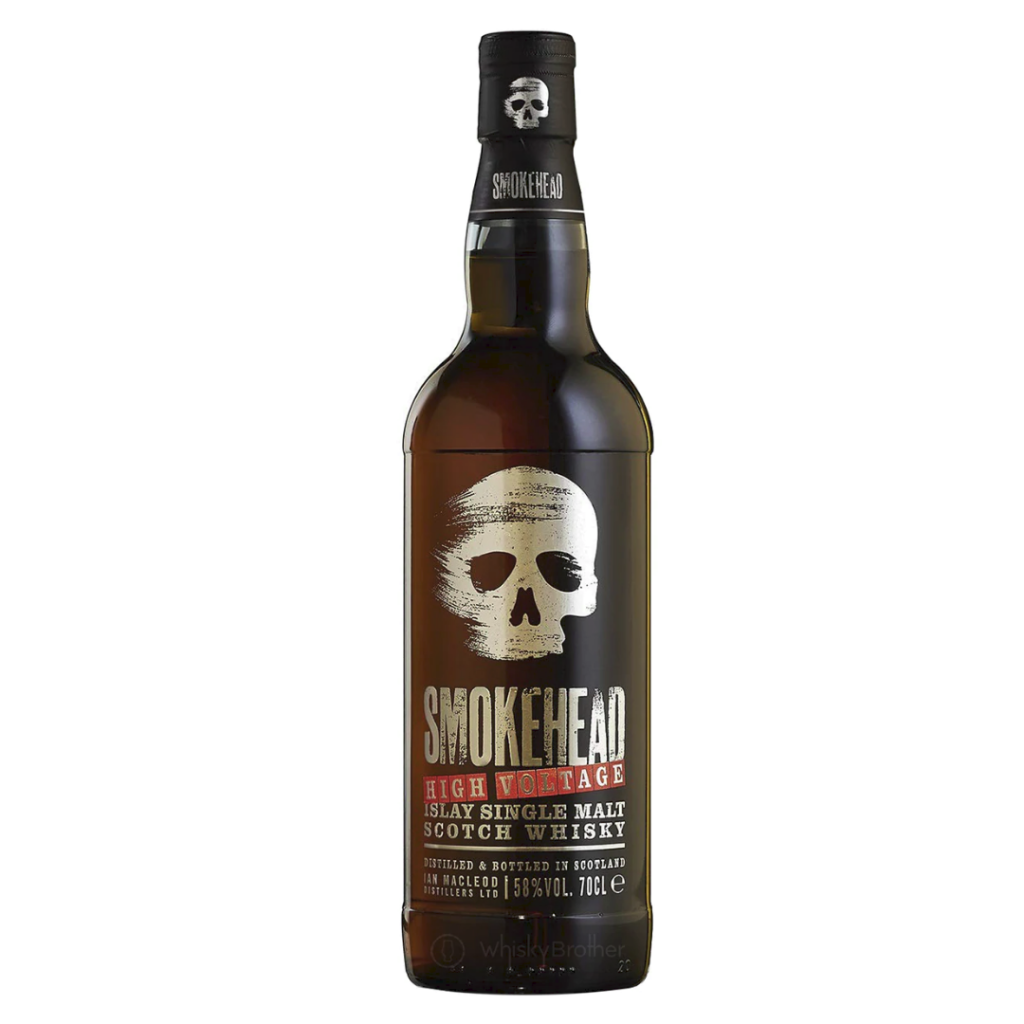 Untraditional and pushing the boundaries, Smokehead is a rich, seaweedy and intensely peaty single malt Islay whisky, produced at an undisclosed distillery. The flavour is fresh, fruity and immense, with notes of iodine, toffee, earthy peat smoke and sea salt all fighting for the upper hand. A vigorous whisky from the shores of the world’s most famous whisky making island. Definitely a dram to try! 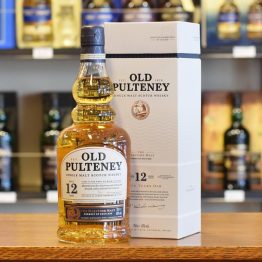 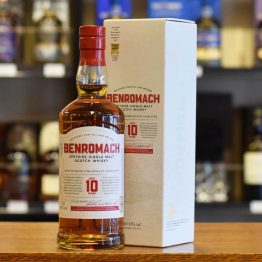 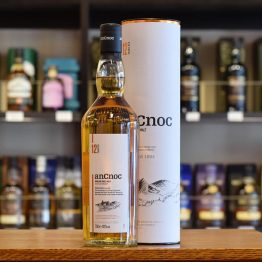 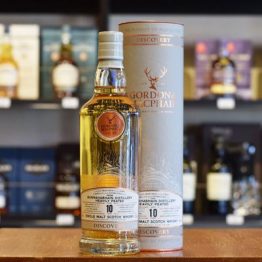 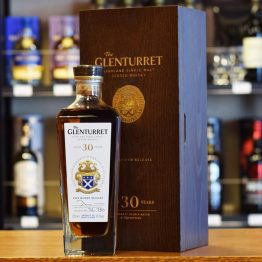 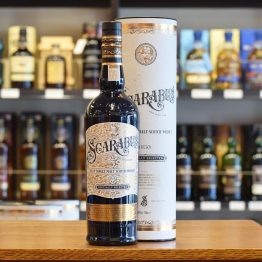 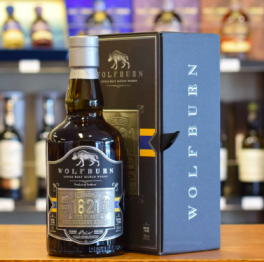 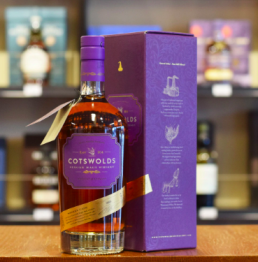 Check Out This Life-Hack Service For Buying The Perfect Whisky Gift
Check Out 185 Years Of Whisky Tradition
Whisky Cocktails Worth Sullying Your Single Malt For
How To Pick The Perfect Dram For You: From the Experts
The Taste Of Victory We've Waited 80 Years For
The Most Expensive Scotch Single Malts You Can Pick Up Right Now in NZ
Load More
Back to top
MENU