If you’re looking to try a completely organic Port, you might have your work cut out for you finding one. Fortunately we’ve got it right here – Terra Prima Reserve by Fonseca. It’s the first port made entirely from grapes derived from certified organic viticulture. To prove its claim, its been certified by Socert, the Portuguese certifying body which is part of the European Ecocert certification system.

This has been a journey that’s taken years of planning to pull off, which just shows how long range the vision of Fonseca is. They pioneered organic viticulture in 1992 in the Douro Valley and after a decade of tending and careful growing, they had the ability to produce a port made entirely from grapes derived from certified organic viticulture. Who knew that giving the grapes the room to express their natural aromas to the full would take so much TLC? 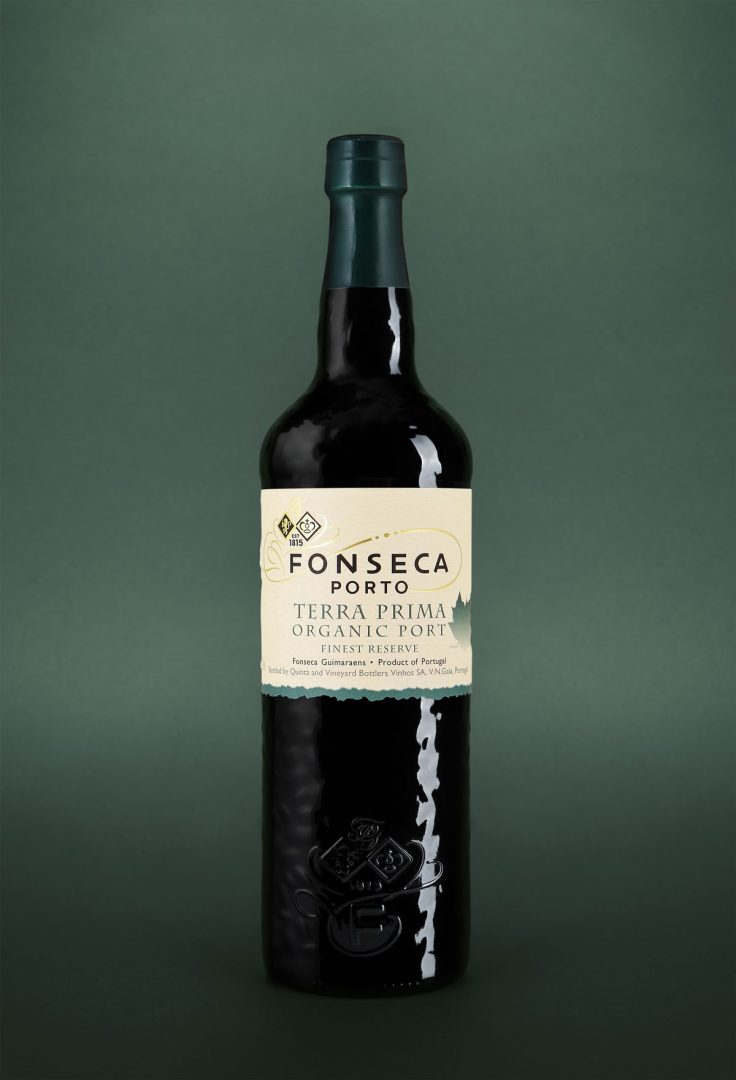 Over in the States, it’s been dubbed “Terra Bella Reserve”, but to us, it’s Terra Prima Reserve. Or just Prima to its friends. So was it worth the wait? Well, it won gold at the 2014 Decanter World Wine Awards and has received critical acclaim across the board ever since. 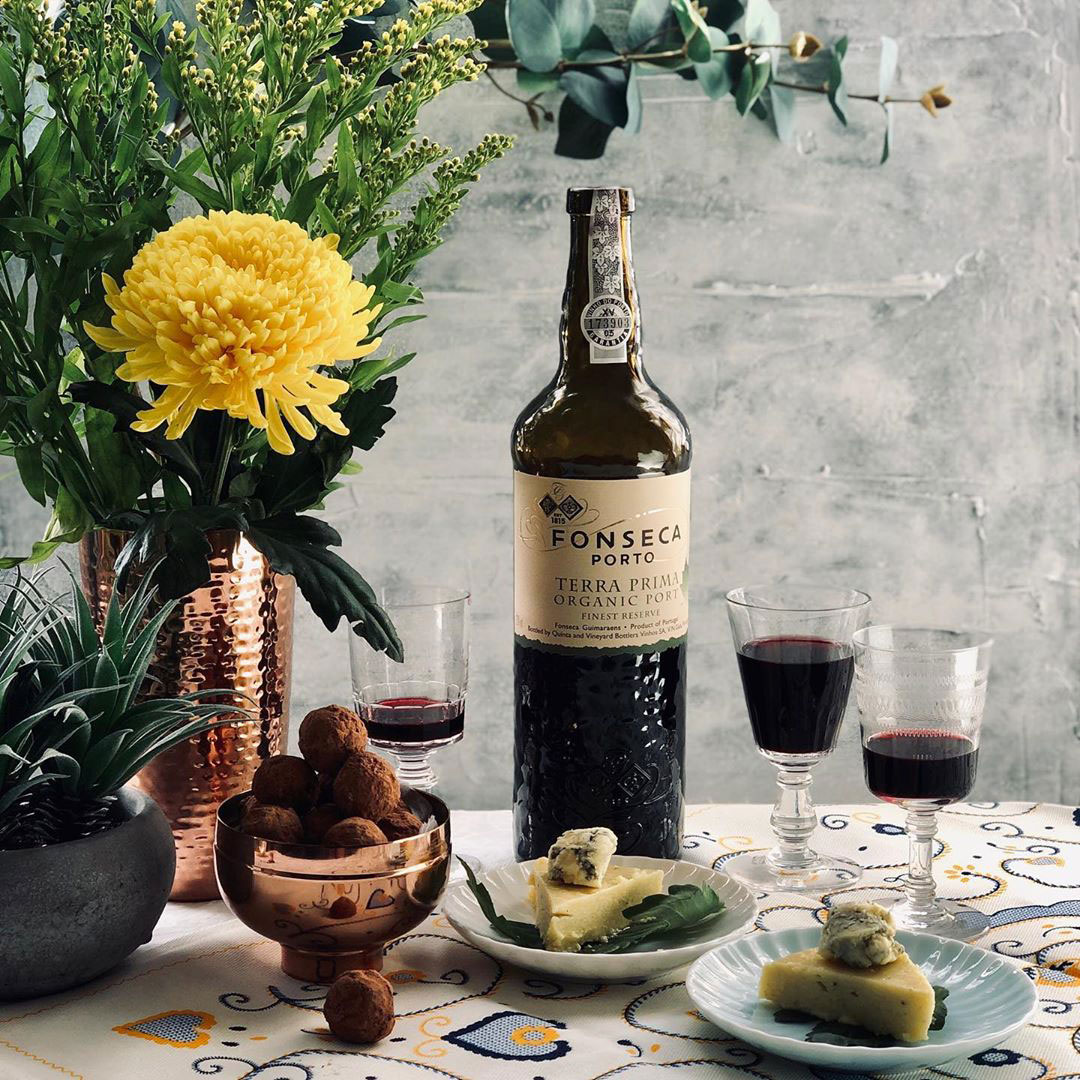 It’s a wonderfully rich, concentrated port with great flavour and texture. It has an opulent black fruit nose which is followed through on the palate showing layers of intense berry, plum and cherry fruit flavours supported by firm, but well integrated tannins. This is a deliciously textured port wine, which is velvety, smooth, succulent and plump. 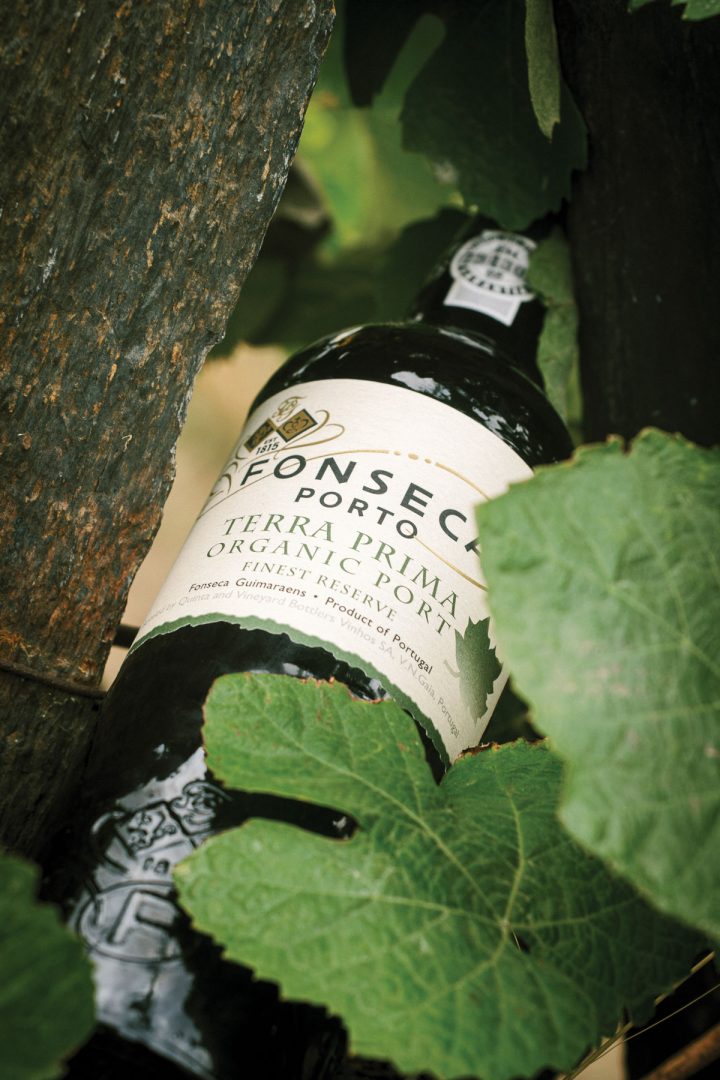 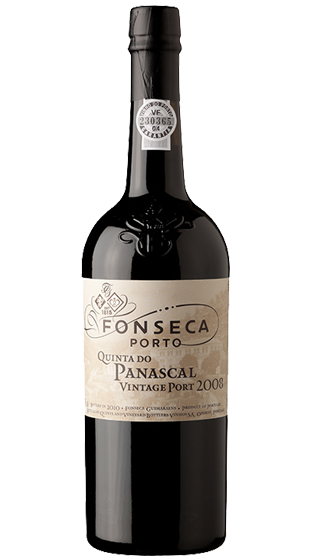 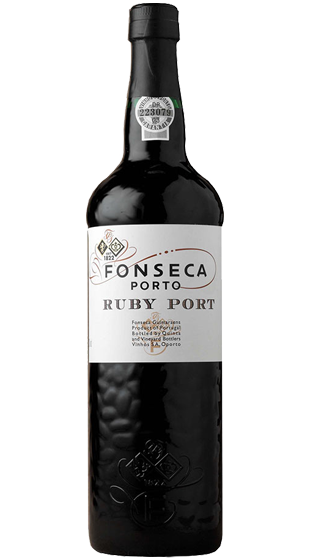 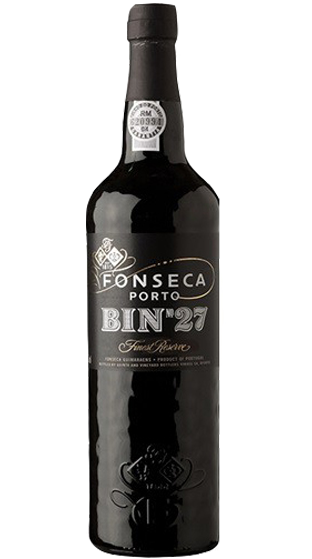 The Culinary Experience - Under The Ocean
This Reimagined BMW R1250 R Is All Kinds of Hot
Meet The Rolls-Royce of the Sky
Dior Ready-To-Wear Summer 2023
Project Meteor Sacrifices Size, But Not Style Or Substance