Unintended Innovations: Four Game-Changers That Were Stumbled Upon By Accident

Sometimes, an incredible, game-changing innovation comes from a genius coming up with a fantastic idea that is researched and planned to perfection and executed brilliantly, proving instantly successful and becoming a staple in society from there. Sometimes, that’s not exactly how it works, and the road is far less straightforward. In fact, sometimes a game-changing innovation can be the result of a complete accident, a creation that is intended for one purpose, yet finds use as something entirely different. While the list of these ‘accidental innovations’ is long and features some incredibly important products, we’ve picked out some favourites that demonstrate how innovation can sometimes be right in front of us, even if we can’t see it at first. 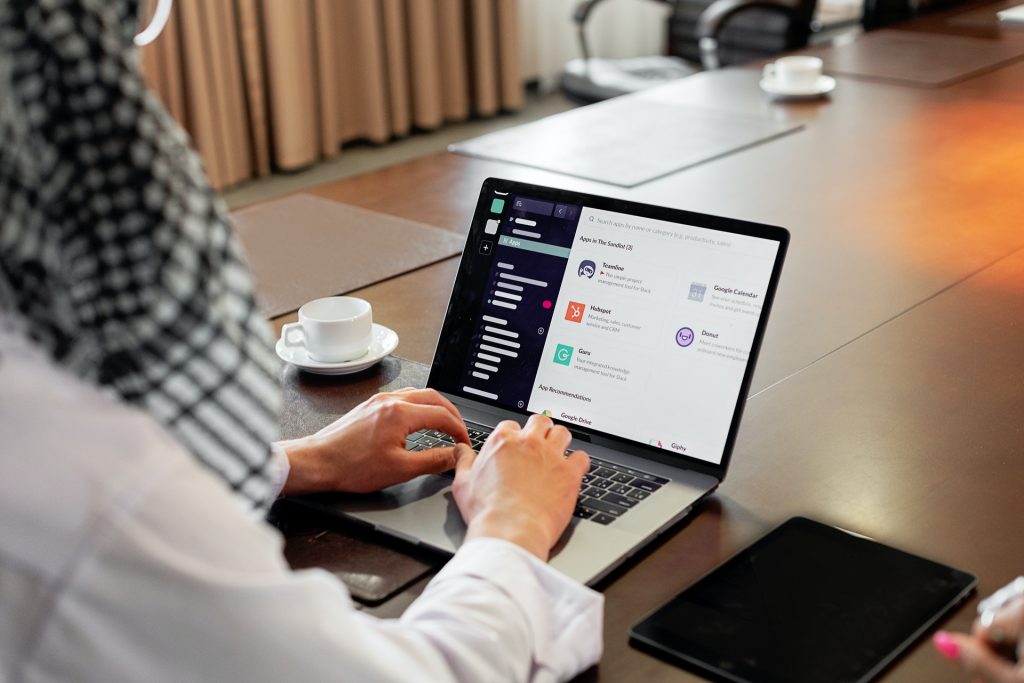 Starting with a truly 21st century example, the immensely business communication platform Slack was originally created as an internal tool for founder Steve Butterfield and his associates at his company, Tiny Speck (now Slack Technologies, Inc) to share images and files as they worked on developing their online multiplayer game, Glitch. This software was never designed to become a product of its own, and Butterfield only saw the potential in that aspect of his work after he decided to cut his losses on his video game which was not taking off after three years of toiling away. Now just under a decade later, it’s probably safe to say Butterfield’s billion-dollar accidental innovation has gone far, far further than his computer game ever could have. 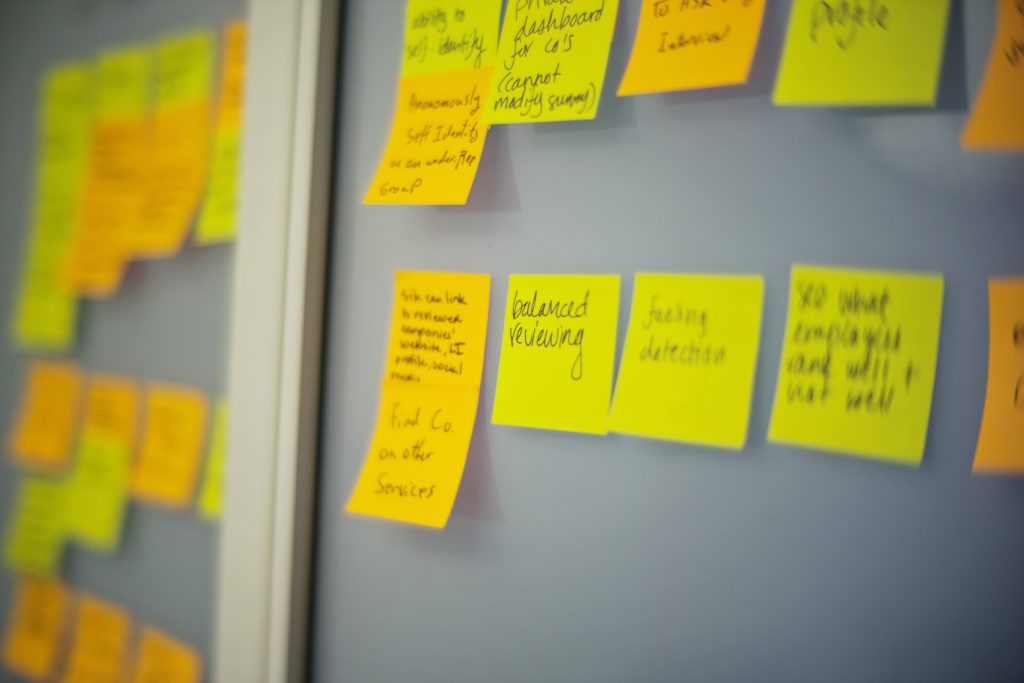 This one is quite commonly known but for those who are in the dark, the Post-it note came about from a scientist trying to create a super-strong adhesive and falling short by just the perfect amount to create a product that had an entirely different, but no less useful, function. Dr. Spencer Silver of 3M was the frustrated inventor, who shared his plight with his co-workers in seminars as he simply could not find the right formula to create a strong adhesive, instead creating one that was just sticky when pressure applied between two surfaces. It was only when one of his fellow scientists, Art Fry, began using the adhesive to create his own personal bookmark that it became clear Silver’s creation was not a failure, but an opportunity. 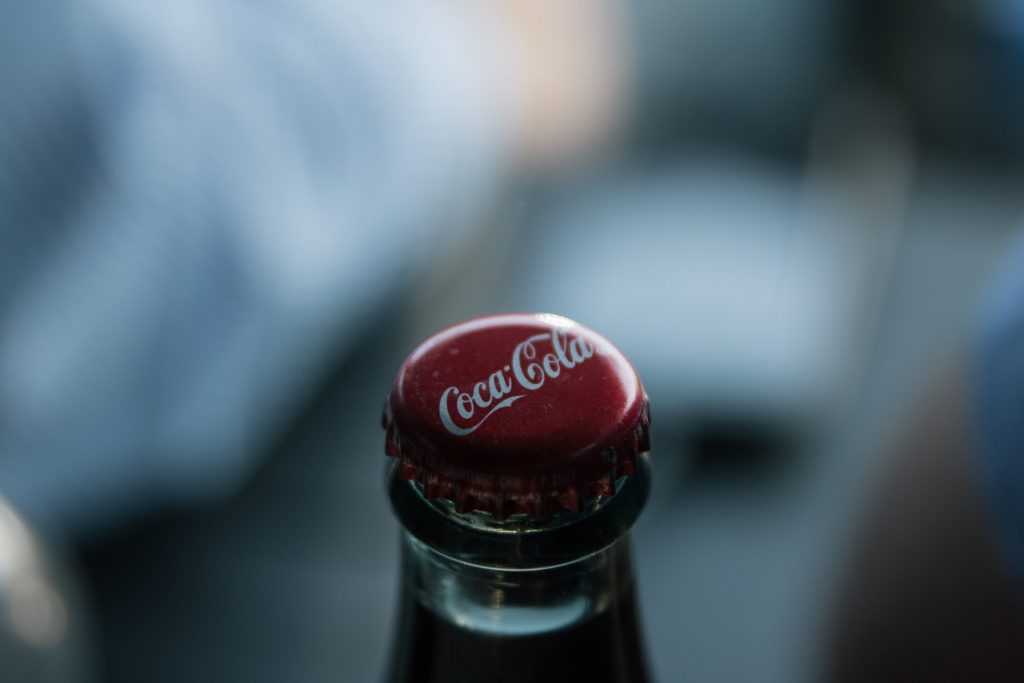 That’s right, one of the world’s most popular products, the iconic black, bubbly soda, was for the most part, created by accident. Coca-Cola’s origins came from a different kind of beverage, one of those 1800’s ‘wonder tonic’ type concoctions called ‘Pemberton’s French Wine Coca’. The syrupy substance was created from wine and coca extract (yep, that means cocaine) and marketed by American chemist John Pemberton as a ‘nerve tonic’ cure for headaches and nervousness. Unfortunately, the fuddy-duddies of late 19th century America decided to enforce prohibition, so Pemberton’s drug-stuffed creation was no longer viable. Thinking on his feet, he adapted his recipe to meet the standards of the day and in doing so, accidentally created what would become the most popular soft drink in human history Oh, to think, we nearly had a world without Coke AND potato chips. Pre-teenage birthday parties would have suffered immeasurably. Anyway, the story of the conception of the potato chip is a bit disputed, but the most famous and recognised tale asserts that it was first conceived in 1953 after a particularly picky customer at Moon Lake Lodge Resort in Saratoga Lake, New York sent back his french fries, complaining that they were ‘too thick and mushy’. Instead of telling them to politely bugger off and go buy their fries elsewhere (which probably most of us would’ve done) chef George Crum attempted to satisfy his customers’ demands and fried up a batch of flat, thinly sliced chips to serve them. So, as it turns out, one annoying customer ended up accidentally inspiring a chef to create what would become one of the world’s most popular snack foods. The rare case in the context of sex where an ‘accident’ came as a welcome surprise to the male population. The magical blue pill we now know as Viagra (clinical name, Sildenafil) was originally intended to be used as treatment for the heart condition, angina. However, male participants in the first phase of clinical testing were displaying an interesting side effect… which I’m sure you don’t need me to spell out for you. Pfizer had stumbled upon a what would become hugely sought-after product, completely by accident. They soon took advantage, repositioning and marketing the new as a treatment for erectile dysfunction and the rest is history. 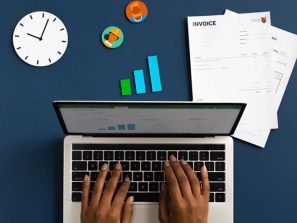 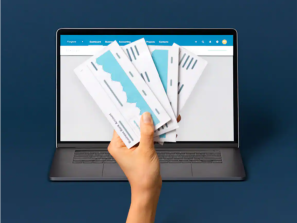 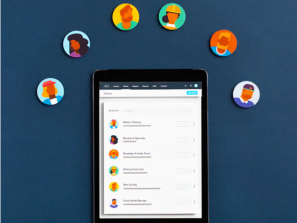 Reset Your Mental Health: The Value Of A Fresh Start
Resources Every Landlord Needs
Grace Kreft On Keeping Sight Of Your 'Why' During The Hard Times
STOP IT! Is Self-Sabotage Stealing Your Success?
Ep.86 - Duncan Shand - What Can A Marathon Teach You About Business
Insurance: Covering Your ‘What-Ifs’