Taking Hybrid To The Water

Have you ever wondered how amazing it would feel to harbour your vessel neatly away in some tucked bay in the Bahamas, amongst the boats, but yours stands out above the rest. Not just for its looks, or the fact that it can clock up some serious power in the waves, but because it’s big…really big.

56 metres, to be exact. The speed it can reach? Try 11 to 14 knots. Netherland-based yacht design studio, Vripack, have recently released their latest concept yacht with German ship-yard, Nobiskrug. For now, the name of the concept is ‘65’. The design of it is sleek, fashionable and high class, honing more to upscale markets, like that of Dubai or Italy, where big superyachts are aplenty.

The concept looks like something out of a Bond movie with a classic structure that optimises on different materials. Large glass doors sit eloquently to welcome guests, ushering in the light to four guest rooms, a main suite for the captain, an onboard and an arrangement of other additions. It’ll have the capacity of housing 10 guests and 9 crew members. 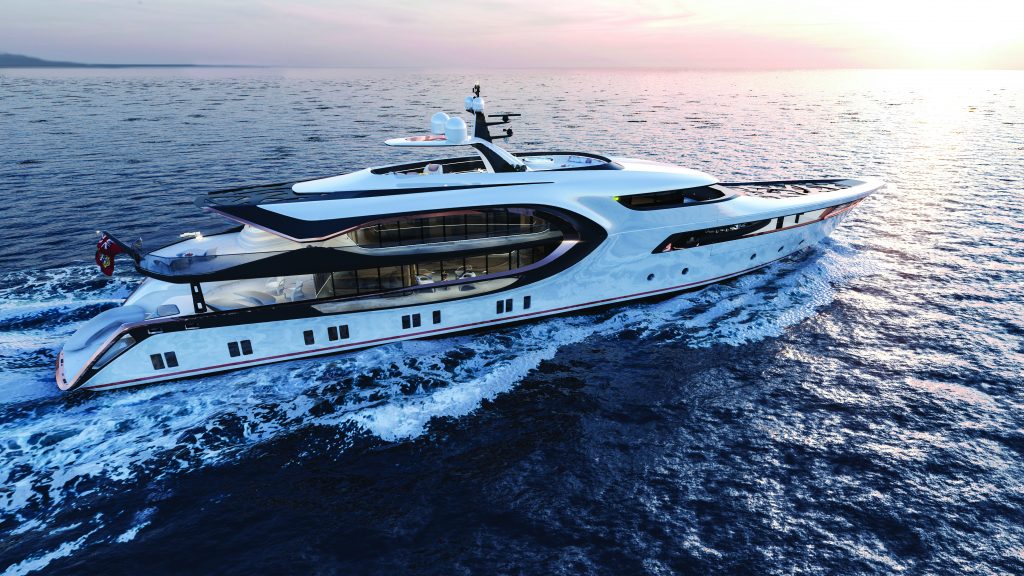 The layout of the yacht situates around a hybrid-propulsion system that utilises electrical energy instead of fuelled engines. The material used in the yacht play in this too. There are large amounts of glass, offering natural light in to cast into the interior and shining outer-body elements. When this concept boat finally comes to fruition, it’s definitely going to be one to look out for. 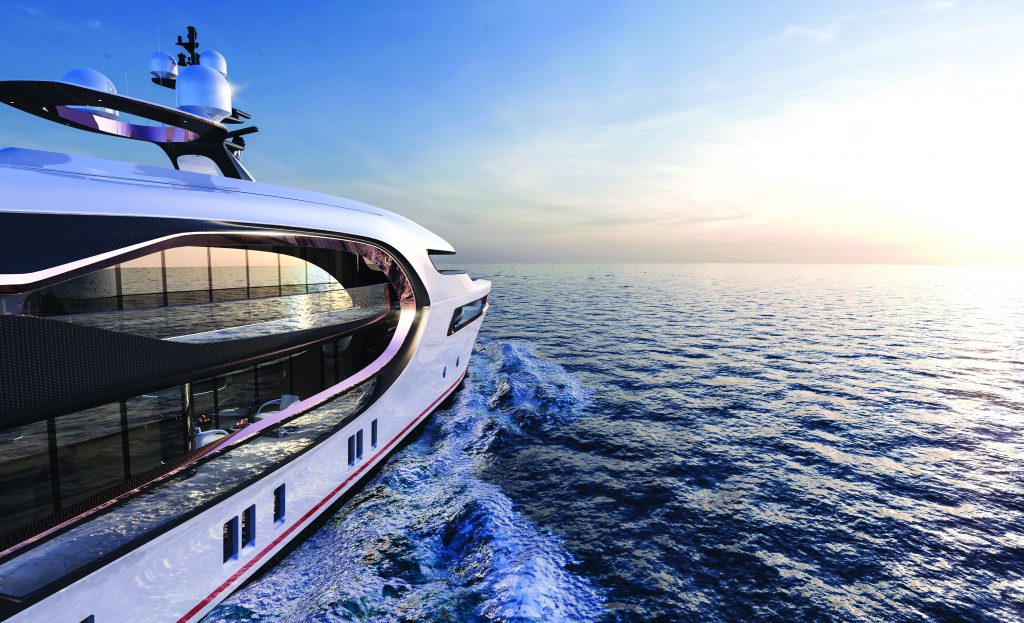 Style On the Waves
Tesla Model Roadster That Uses SpaceX Rocket Thrusters
The World's Fastest Luxury Super Yacht
Flying With No Bottom
Welcome To The All-New Yamaha 2021 Waverunner Lineup
Is It A Plane?
Load More